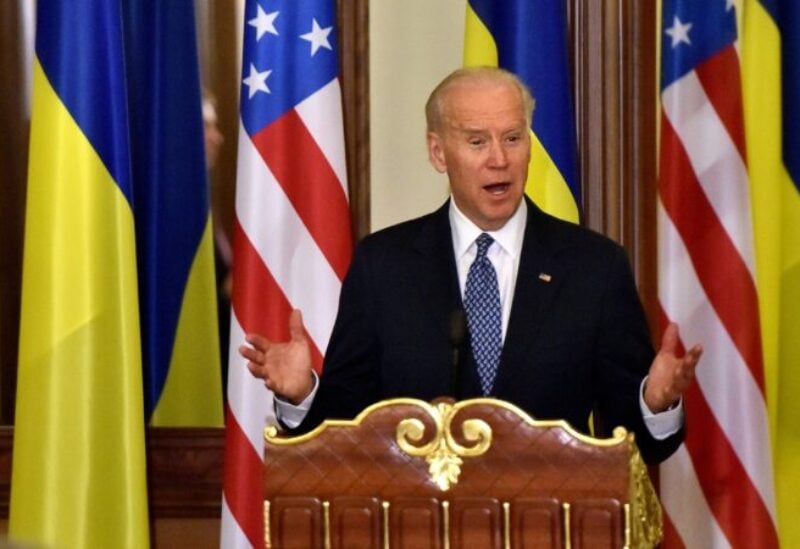 U.S. President Joe Biden on Friday said the United States would stand with Ukraine and hold Russia accountable for its aggression against Crimea, according to a statement released by the White House on the anniversary of Moscow’s 2014 annexation of the peninsula.

“The United States does not and will never recognize Russia’s purported annexation of the peninsula, and we will stand with Ukraine against Russia’s aggressive acts. We will continue to work to hold Russia accountable for its abuses and aggression in Ukraine,” Biden said.

The Biden Administration has said still conducting its foreign policy reviews regarding Russia, China and other key areas after taking the reins from former Republican President Donald Trump on Jan. 20.

Biden, a Democrat, spoke with Russian President Vladimir Putin late last month and pressed him on a range of issues, including Ukraine’s sovereignty as well as Moscow’s jailing of Kremlin critic Alexei Navalny, alleged interference in the 2020 U.S. election and the massive cyber hack against the U.S. government last year.

The White House in recent days said it will respond to Russia in coming weeks over the SolarWinds hack.