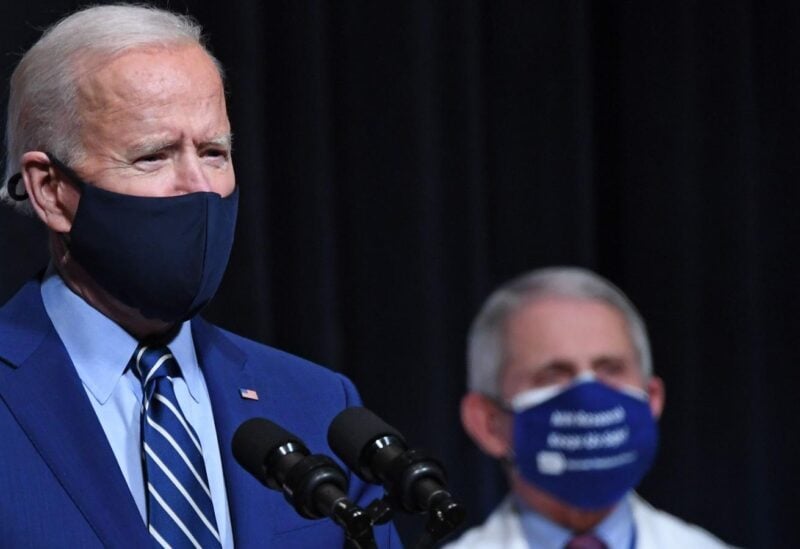 The US will have enough Covid-19 vaccine doses for every American adult by the end of May, Joe Biden announced at a press briefing on Tuesday.

The rollout of that vaccine supply could, however, take longer since the distribution requires immense resources to actually get shots into people’s arms.

“We’re now on track to have enough vaccine supply for every adult in America by the end of May,” Mr. Biden told reporters, flanked by Vice President Kamala Harris.

The president criticized his predecessor, Donald Trump, for failing to ink contracts with vaccine suppliers for enough doses.

“About three weeks ago, we were able to say that we’d have enough vaccine supply for adults by the end of July,” Mr. Biden said, suggesting that actions taken under his administration had sped up the timeline.

“We rectified that,” the president said of a potential vaccine supply shortage.