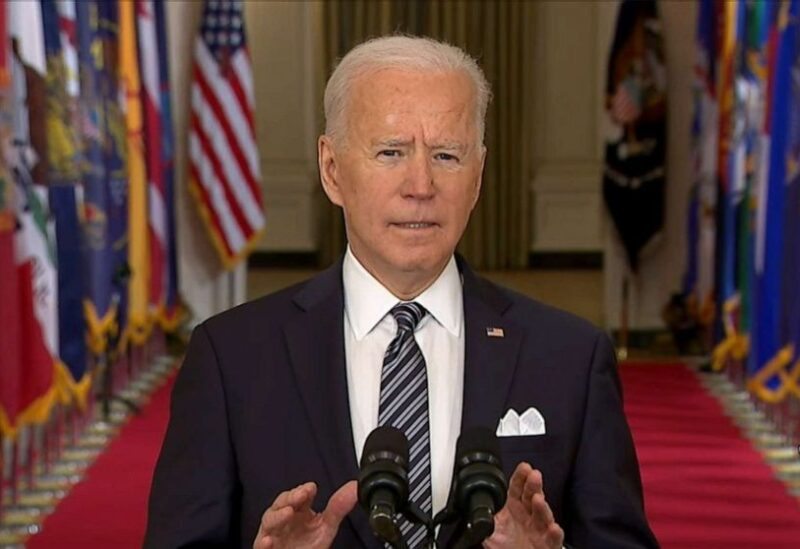 Davis served in the Obama administration as director of the Justice Department’s Office of Community Oriented Policing Services (COPS), whose mission is to build trust and mutual respect between police and communities, according to the department’s website.

Before joining Obama’s Justice Department, Davis had served for over eight years as police chief of East Palo Alto, California and for 20 years as a member of the Oakland, California police department.