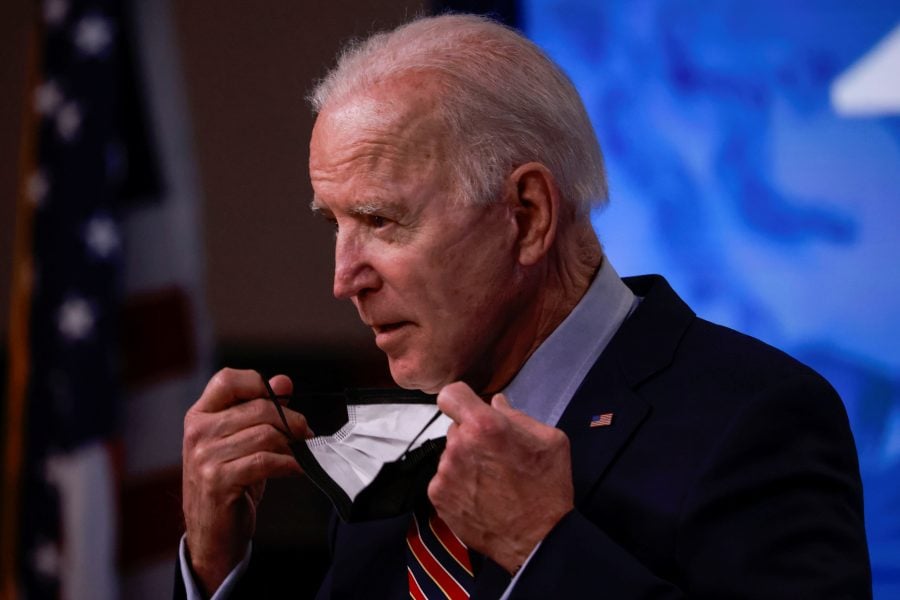 US President Joe Biden expressed his support for a ceasefire between Palestinian factions and Israeli forces during a phone call with Israel’s prime minister, the White House said Monday.

Biden also called on Israel to “make every effort to ensure the protection of innocent civilians,” a statement from the White House read.

Biden’s latest comments come after the US blocked, for a third time, a statement from the United Nations Security Council that would have called for an end to the violence.

“The President expressed his support for a ceasefire and discussed US engagement with Egypt and other partners towards that end. The two leaders agreed that they and their teams would remain in close touch,” the White House said.

The US president and Netanyahu have had routine phone calls since the outbreak of the violence, which entered its second week on Monday.

While Biden doubled down on US support for Israel’s “right to defend itself against indiscriminate rocket attacks,” Biden also welcomed efforts to “address intercommunal violence and to bring calm to Jerusalem.”

“The two leaders discussed progress in Israel’s military operations against Hamas and other terrorist groups in Gaza,” the White House said.

Also on Monday, it was revealed that Biden approved the sale of $735 million worth of precision-guided weapons to Tel Aviv.