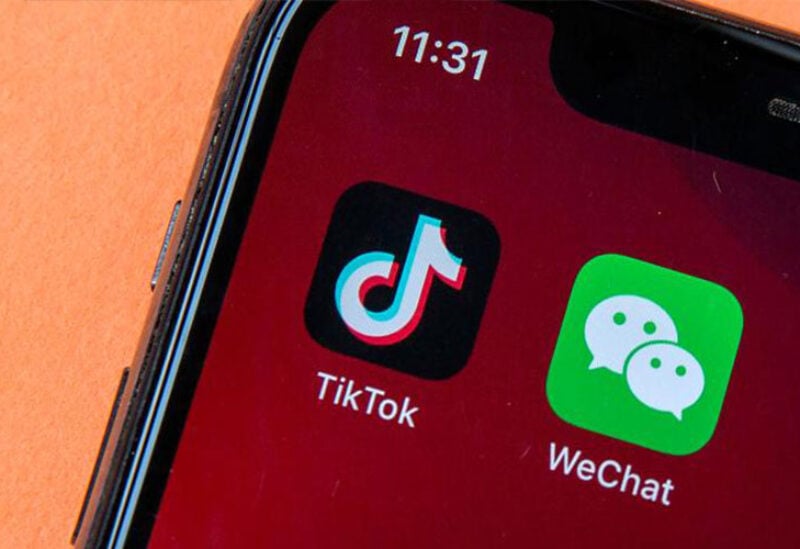 US President Joe Biden has temporarily paused all legal action against TikTok and WeChat as it reviews the previous administration’s claims of their threat to national security.

The newly-appointed Commerce Department officials have initiated “an evaluation of the underlying record justifying those prohibitions”, the US Department of Justice (DoJ) said in a filing.

“The government will then be better positioned to determine, whether the regulatory purpose of protecting the security of Americans and their data, continue to warrant the identified prohibitions,” the DoJ filing said.

Former US president Donald Trump had issued an order in September last year, barring people in the US from downloading TikTok and WeChat in 45 days. Both companies subsequently approached the court seeking suspension of the order.

WeChat, which has more than one billion users globally, has very limited presence in the US. The country accounts for only 2 per cent of its revenue.

TikTok has about 800 million users worldwide, of which 100 million are in the US. It has previously said the US ban will have a major impact on its global growth since content created and shared by US users is “highly exportable” to other English-speaking markets like the UK, Canada and Australia.

However, Biden has sought to halt such decisions as his government reviews the rationale behind the ban.

A sale of TikTok’s US operations to a consortium including tech giant Oracle and e-commerce company Walmart has also reportedly been deferred amid a review by the new US administration.