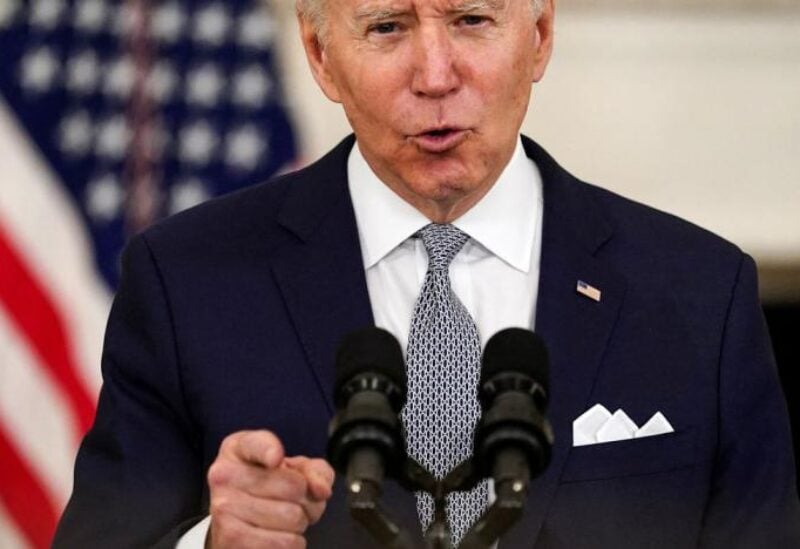 US President Joe Biden will deliver his first State of the Union address on March 1, the White House confirmed Friday, after House Speaker Nancy Pelosi sent him a formal invitation to speak to Congress and the American public one year into his term.

It will mark the latest any president has delivered a State of the Union address. The speech is normally timed for January, and occasionally for February. The delay is driven in part by a busy legislative calendar, a winter spike in COVID-19 cases from the more transmissible omicron variant and the upcoming Winter Olympics, which ties up broadcast network time.

The last State of the Union address was delivered by then-President Donald Trump on the eve of his acquittal by the Senate in his first impeachment trial.

Biden first addressed a joint session of Congress in April 2021, about 100 days into his time in the White House, which he used to promote twin infrastructure and domestic spending bills. Biden signed a slimmed-down and bipartisan version of the infrastructure proposal into law last year in crowning first-year legislative achievements.

The larger expansion of the social safety net passed the House, but Biden has struggled to secure enough Democratic support in the Senate for passage.