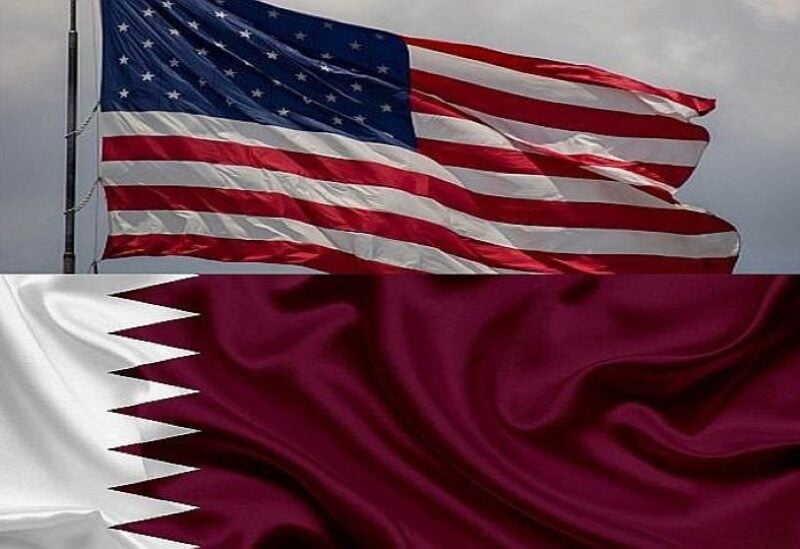 US and Qatar Flags

President Joe Biden will welcome Qatar’s governing Sheikh at the White House on Monday, hoping for the gas-rich country to step up once more to assist the West as it faces the threat of a European energy crisis if Russia continues to attack Ukraine.

Qatar played a key role in last summer’s US military evacuations of Afghan aid workers and US citizens in Afghanistan, hosts the largest American air base in the Middle East, and has served as a go-between with the Taliban for the last three US administrations as they sought to end America’s longest war.

With 100,000 Russian troops massed at the Ukraine border, analysts believe Qatar — the world’s second-largest supplier of liquefied natural gas, or LNG — is willing to aid Biden again, but may only be able to provide limited support if Russia hampers the flow of energy supplies to Europe further.

“After Afghanistan, Qatar views this as a chance to further enhance its relationship with the US,” said Yesar al-Maleki, an energy economist at the Middle East Institute in Washington. “However, because there isn’t an abundance of supplies, it will be quite difficult.”

Qatar is already producing at full capacity, with a large portion of its supply contracted to Asia. Even if some of the US’s Pacific allies, such as India, Japan, and South Korea, are convinced to divert some of the LNG purchases they have committed to Europe, it would only have a little influence on lessening the damage, according to energy specialists.

The White House said Biden and Qatar’s governing emir, Tamim bin Hamad al-Thani, will also address Middle East security and the situation in Afghanistan, where humanitarian circumstances have deteriorated since the US military departure and Taliban control last year.

However, attempts to develop contingency plans in the event that Russia decides to shut off gas supplies to Europe are undoubtedly the most serious subject on their agenda.

Russia, which generally supplies around 40% of Europe’s natural gas supply, has exacerbated the shortage by cutting shipments by roughly 25% in the fourth quarter of 2021 compared to the same period in 2020, despite high global prices.

Any Russian incursion into Ukraine would very certainly result in economic penalties imposed by the US and its European allies. This might result in worldwide oil and gas shortages and, most likely, increased energy costs, sending tremors through the global economy.

Russia has consistently said that it has no intention of invading Ukraine, despite the fact that the Biden administration has warned that military action is “imminent.” Concerns that Russia would shut off European gas supplies have been rejected by Kremlin spokesman Dmitry Peskov as “false panic.”

Officials from the Biden administration praised Qatar for supporting the US military in the evacuation of thousands of US residents and Afghans at the tumultuous conclusion of the American fight with the Taliban.

Qatar continues to operate passenger flights for fleeing Afghans and Americans, and it has functioned as a transit point for the United States as it processes visas for thousands of individuals fleeing Taliban authority.

Qatar’s envoy in Kabul personally escorted convoys of refugees to the airport to assure their safety.

According to the White House, Biden informed al Thani in a private phone call last year that the evacuation from Afghanistan “would not have been feasible without the early cooperation from Qatar to ease the passage of hundreds of people daily.”

“Many nations have stepped forward to help with evacuation and relocation operations in Afghanistan, but none has done more than Qatar,” Secretary of State Antony Blinken said during a visit to Doha in September.