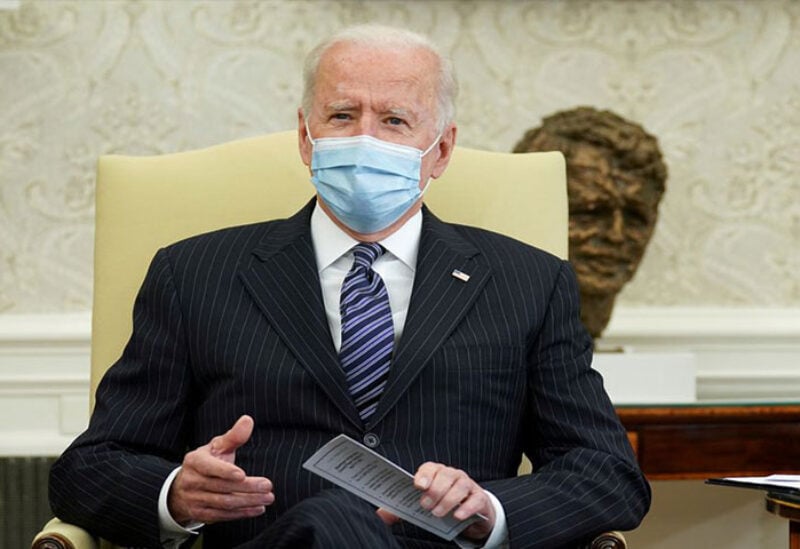 President Joe Biden plans to send an additional 20 million doses of U.S. Covid-19 vaccines abroad by the end of June – including shots authorized for domestic use, where supply is beginning to exceed demand.

Biden will announce Monday that he’ll export 20 million doses of vaccines from Pfizer Inc., Moderna Inc. or Johnson & Johnson, on top of 60 million AstraZeneca Plc doses he had already planned to give to other countries, according to a senior administration official familiar with the plan.

The official, stressed that the measures are only a first step as the U.S. focuses on quelling the pandemic abroad. Biden has previously pledged that the U.S. would soon become an “arsenal” of global vaccine supply.

Biden will also announce that he is putting Jeff Zients, who has served as the White House coronavirus response coordinator, in charge of his effort to beat back the pandemic globally, the official said. Zients will work with the National Security Council and other agencies to steer doses abroad.

The announcement is a watershed moment in the pandemic and a pivot for Biden’s administration. The U.S. government, under two presidents, claimed nearly all of the first several hundred million doses of vaccines produced on its soil. That approach allowed Biden to advance what has been one of the most successful domestic vaccination efforts in the world, but fueled inequities between nations that can produce their own shots and those that can’t.

The Pfizer, Moderna and Johnson & Johnson vaccines are authorized for use in the U.S., but AstraZeneca’s shot is not. It wasn’t immediately clear which countries would receive U.S. shipments.

Mexico and Canada have already received doses of the U.S. AstraZeneca stockpile, and Pfizer has begun shipping doses of its U.S.-produced vaccine to countries including Mexico, Canada and Uruguay, apart from the Biden administration’s plans to share doses.

The U.S. domestic vaccination campaign is beginning to run out of willing arms. The country is set to cross a threshold of 60% of adults who’ve received at least one shot on Monday.