Biden to unveil council on African diaspora in United States 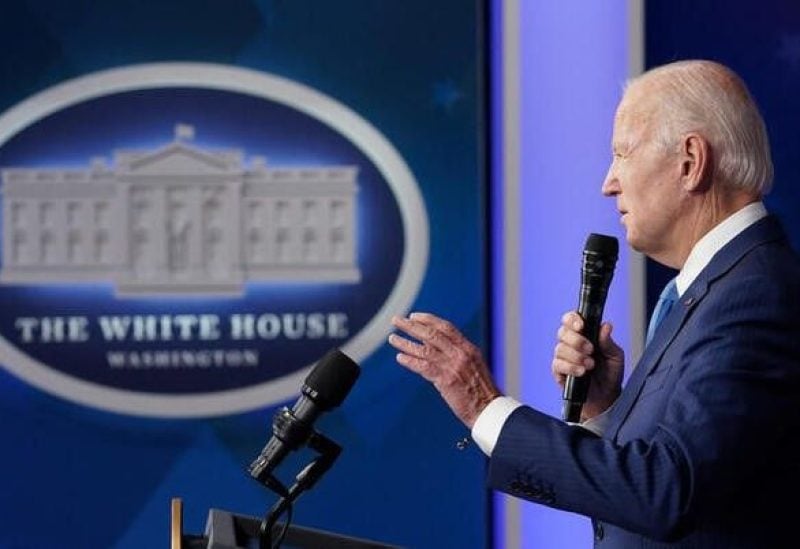 As Washington looks to strengthen ties with the region through a meeting this week, U.S. President Joe Biden will announce the creation of an advisory council on engagement with the African diaspora in America on Tuesday.

On Tuesday, Biden will sign an executive order establishing the President’s Advisory Council on African Diaspora Engagement in the United States, which will advise the president on a variety of issues, according to Dana Banks, special assistant to the president and special adviser for the U.S.-Africa Leaders Summit.

The move will come on the first day of the U.S.-Africa Leaders Summit in Washington, during which Biden will meet leaders of African countries. An African and Diaspora Young Leaders Forum is set to take place on Tuesday as part of the summit.

“African voices are essential to solving global problems. To elevate these voices, one of our primary focuses is to widen our circle of engagement to include African Diaspora communities,” Banks said.

It was not immediately clear who would be on the council but Banks said it would be made up of diverse representatives from African-American and African immigrant communities who have distinguished themselves in government, business, social work, sports and other areas.

Biden is also expected to announce during the summit support for the African Union joining the G20 group of the world’s largest economies as a permanent member.

The summit comes after the United States released a new strategy document for Sub-Saharan Africa in August, stressing the region’s importance, the threats posed by China and Russia, and vowing to extend defense cooperation with like-minded African countries.