Biden warns China of consequences if it helps Russia in Ukraine 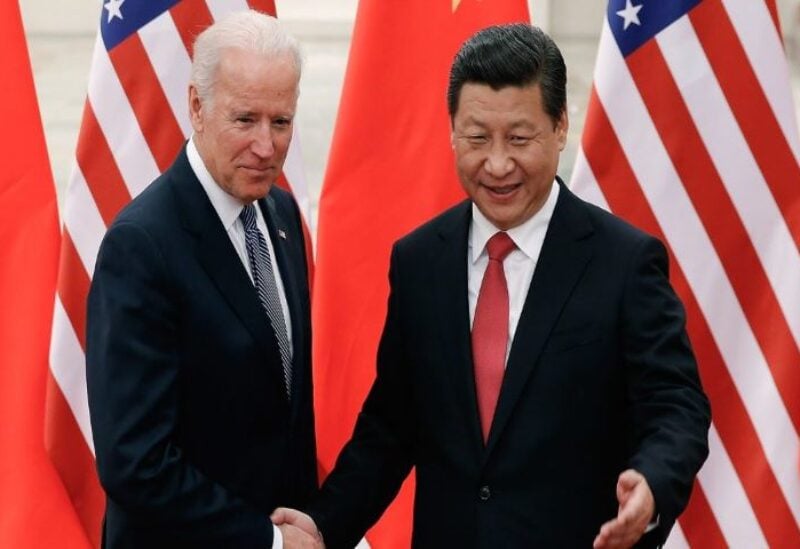 On Friday, US Vice President Joe Biden held a video conference with his Chinese counterpart in an attempt to persuade Beijing that assisting Russia militarily or economically as it continues its invasion of Ukraine would have serious implications.

The secure video call, according to the White House, lasted slightly under two hours.

In a readout of the discussion provided almost five hours later, the White House said, “He underscored the ramifications and repercussions if China gives material support to Russia while it conducts savage attacks against Ukrainian cities and civilians.”

“The President reaffirmed his commitment to a diplomatic solution to the problem,” according to the White House.

According to the White House, Biden and Xi Jinping also agreed on the significance of having open lines of communication in order to manage the competition between Washington and Beijing.

Before and immediately after the call, Chinese official media began leaking information.

According to reports, China’s president told Biden that the US and NATO should sit down with Russia to discuss methods to end the Ukraine conflict.

However, Biden and other US officials have warned that they have proof that Russia has requested military aid from China.

China is said to have expressed its willingness to help.

POLITICO reported on Friday that a senior EU official said that European leaders now have “extremely reliable evidence,” confirming the US threat.

A senior EU official told POLITICO that EU leaders have “quite reliable proof” that China is considering military assistance to Russia, threatening trade sanctions if the arms sales go forward.

“We are concerned that China is flirting with the Russians,” an EU official told POLITICO, adding that if the flirting continued, the EU would put further sanctions on China. The official stated, “This is the only language Beijing understands.”