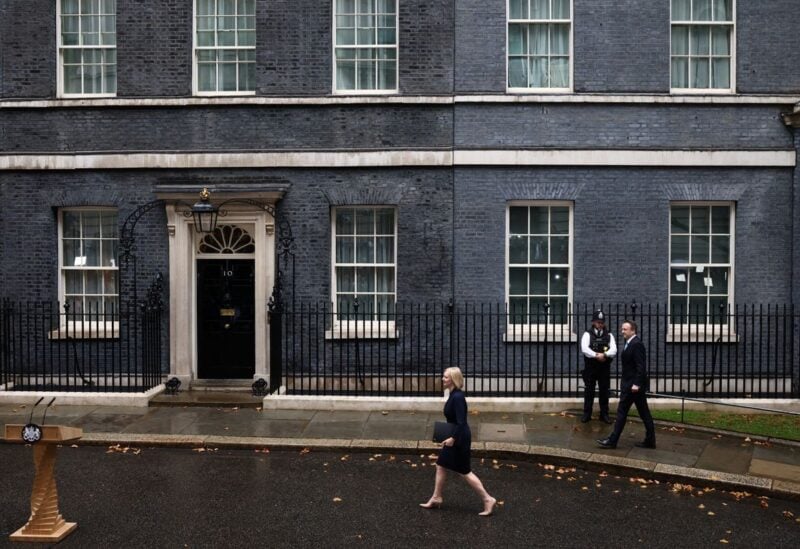 US President Joe Biden will speak with Britain’s new Prime Minister Liz Truss later today, after she won a leadership election for the ruling Conservative Party on Monday.

She won after a nearly two-months long contest that was triggered by Boris Johnson’s resignation.