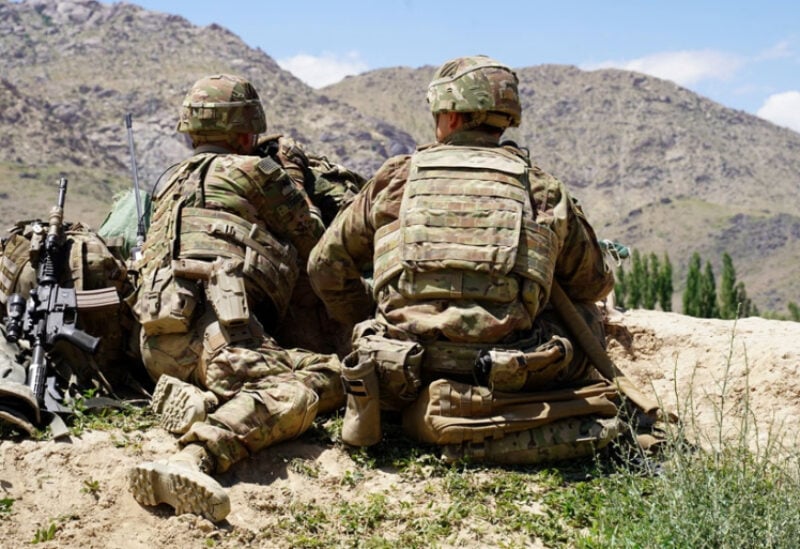 U.S. President Joe Biden said he has not ruled out requiring U.S. service members to get a coronavirus vaccine, according to an NBC interview broadcast on Friday.

“I’m not saying I won’t,” Biden said when asked if he would require the women and men in the U.S. armed services to get inoculated.

“I think you’re going to see more and more of them getting it. And I think it’s going to be a tough call as to whether or not they should be required to get it in the military, because you’re in such close proximity with other military personnel,” Biden said in the interview, held on Thursday.

The Biden administration’s COVID-19 vaccination effort has been praised as a success, with over 237 million jabs administered. The number surpasses Biden’s target of 200 million shots – double his initial goal – by his first 100 days in office, which he marked on Thursday.

The Marine Corps said that as of April 23, roughly 93,500 Marines had received the coronavirus vaccine while 52,900 Marines have declined a jab, or nearly 36%. An additional 92,300 Marines have yet to be offered one.