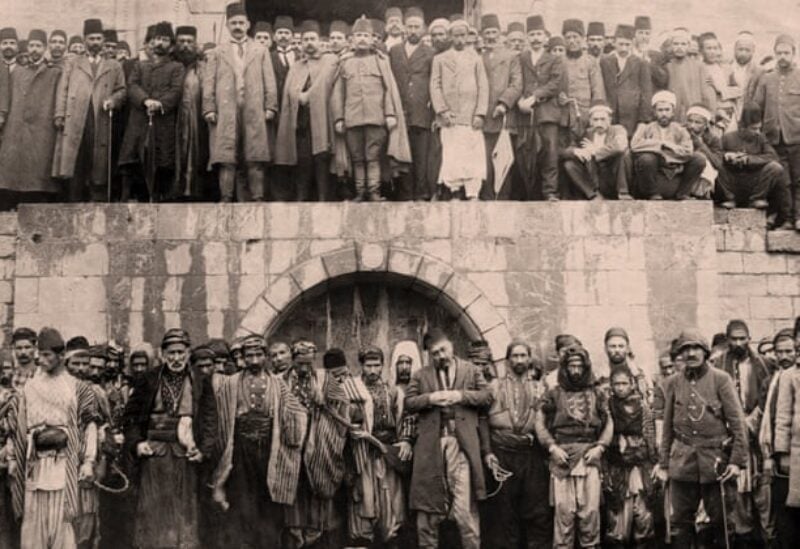 A severe setback for Turkish President Erdogan at a time of continuing friction in US-Turkey relations, could be eminent, as Biden administration is considering acknowledging the genocide of ethnic Armenians by the Ottoman Empire, Ian Bremner of GZero Media has reported in the lead-up to Armenian Genocide Remembrance Day, April 24.

In the event, Joe Biden would become the first US president to recognize the systematic killing of an estimated 1.5 million Armenians from 1915 onwards in modern-day Turkey as a “genocide,” a step already taken by the Senate and the House of Representatives in 2019.

The adoption of that measure by the two US chambers of Congress came at a time when Turkish President Recep Tayyip Erdogan’s military intervention in northern Syria had strained already tense relations between his government and the US political establishment. This time around, in addition to continuing friction in US-Turkish relations, some 38 senators have sent a letter urging the president to recognize the genocide.

The atrocities started with the arrest of Armenian intellectuals in Constantinople in 1915 and continued with a centralized program of deportations, murder, pillage and rape until 1923. Ordinary Armenians were then driven from their homes and sent on death marches through the Mesopotamian desert without food or water.

Many Armenians were deported to Syria and the Iraqi city of Mosul. Today descendants of the survivors are scattered across the world, with large diasporas in Russia, the US, France, Argentina and Lebanon.

Turkey admits that many Armenians living in the Ottoman Empire were killed in clashes with Ottoman forces during the First World War, but disputes the figures and denies that the killings were systematically orchestrated and constitute a genocide.

Getting access to vital Ottoman sources is a daunting challenge, while the language barrier makes access to Armenian sources hard for Ottomanists and comparativists alike.

Consequently, some scholars argue, Armenians have often been depicted as passive victims of violence, ignoring their active resistance during the genocide.