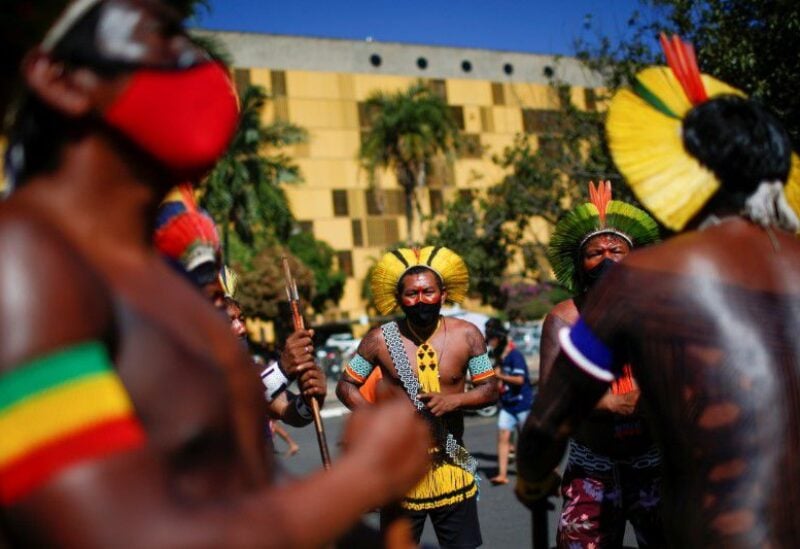 On Tuesday, a bill enabling commercial agriculture and mining on Brazil’s protected tribal reservations advanced in Congress, in what indigenous leaders described as the worst defeat since their land rights were established in the 1988 Constitution.

The bill, dubbed PL 490, passed the constitutional affairs committee and is now on its way to the lower house plenary.

The plan has been supported by Brazil’s powerful farm lobby and far-right President Jair Bolsonaro, who argue that indigenous groups are obstructing Amazon development by living on reservations with mineral resources and agricultural potential.

PL 490 bars recognition of indigenous lands not occupied by October 1988, favoring farmers in several ongoing land disputes. The bill would also end a ban on the use of GMO crops on reservations.

It would also allow the government to build roads and dams, tap strategic resources on reservations and allow access to the police and military without consulting indigenous communities.

“This is the worst moment since 1988 for the rights that indigenous people gained,” Almir Surui, chieftain of the Paiter Surui, said by telephone from the state of Rondonia.

Surui, who made his name campaigning against hydroelectric dams that left-wing governments worked to build in the Amazon a decade ago, hopes that the Supreme Court will rule that the measure in unconstitutional and block its enactment into law.

If not, he forewarned of impending problems.

“There will be conflict because indigenous people will not allow their lands to be seized at any cost,” said Surui, who is the president of the Parlaindio forum of traditional tribal chiefs.

Protesters, including youngsters and the elderly, took to the streets, choking their way through gas clouds. Some hurled arrows at the windows of the government’s indigenous affairs department, Funai, which is now considered as a farming ally.