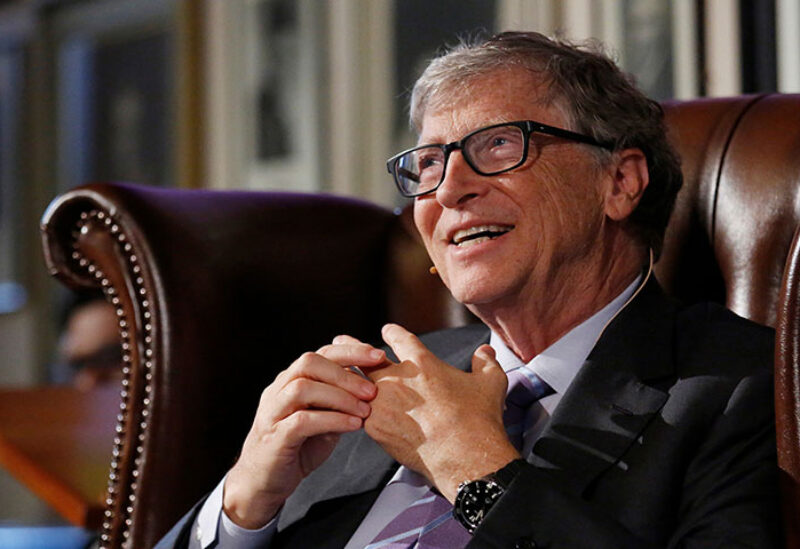 Windows and philanthropy – these words are probably the first most people think of whenever the name Bill Gates crops up in conversation. However, the software developer is also the biggest owner of farmland in the United States, a fact that has left many people bewildered and spawned numerous conspiracy theories.

Bill Gates has finally broken silence on why he bought a record amount of farmland in recent years. However, it seems his reason has failed to satisfy many people’s curiosity as the Microsoft co-founder gave quite an answer. First, he dismissed allegations that his buying spree is linked to his attempts to improve environment.

“My investment group chose to do this. It is not connected to climate,” Gates said hinting that the issue was purely financial.

However, then the software developer said that the agriculture sector is important as it can help us solve environmental problems such as deforestation.

“It is unclear how cheap biofuels can be but if they are cheap it can solve the aviation and truck emissions,” Gates said in conclusion.

According to a Land Report, the Microsoft co-founder owns a whopping 242,000 acres across 18 states in the US. Previously media speculated that his interest in farmland is motivated by his desire to deal with the issue of climate change. According to the Environmental Protection Agency, agriculture accounts for approximately 10 percent of greenhouse emissions, which trap heat radiated from the sun and cause climate change.

Gates made the remarks about farmland during an “Ask Me Anything” event on Reddit, where the Microsoft co-founder spoke to social media users. He also promoted his latest book “How to Avoid a Climate Disaster” during the event.

The 65-year-old, who last month caused a furore after suggesting that residents of rich countries should eat only synthetic beef, revealed things he does to help the environment.

“On the personal front, I am doing a lot more. I am driving electric cars. I have solar panels at my house. I eat synthetic meat (some of the time!). I buy green aviation fuel… I plan to fly a lot less now that the pandemic has shown we can get by with fewer trips,” Gates told the audience.