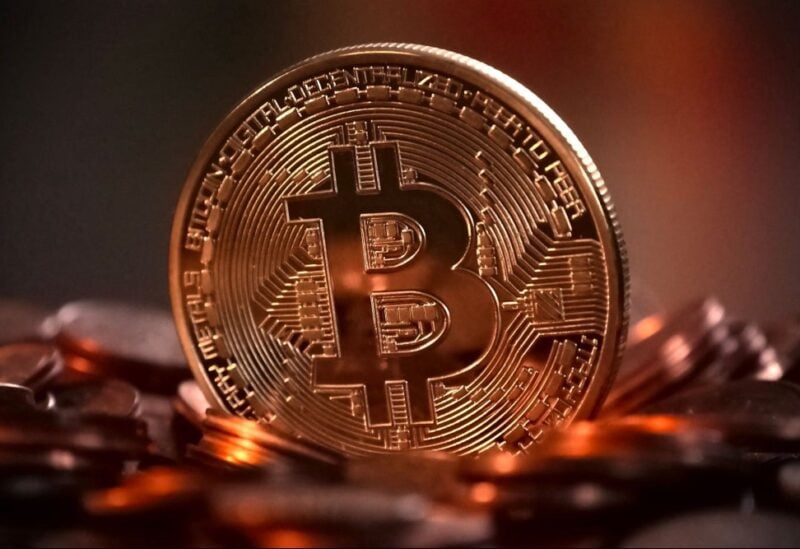 The world’s most popular cryptocurrency rose to a record $56,620, taking its weekly gain to 18%. It has surged more than 92% this year.

Bitcoin’s gains have been fueled by evidence it is gaining acceptance among mainstream investors and companies, such as Tesla Inc, BNY Mellon and Mastercard Inc.

Tesla’s Elon Musk – whose tweets have fueled the digital currency’s rally – said on Thursday that owning the digital coin was only a little better than holding cash. He also defended Tesla’s recent purchase of $1.5 billion of bitcoin, which ignited mainstream interest in bitcoin.

Ether, the second-largest cryptocurrency by market capitalization and daily volume, reached a record $2,040.62, for a weekly gain of about 12%.

Ether is the digital currency or token that facilitates transactions on the ethereum blockchain. In the crypto world, the terms ether and ethereum have become interchangeable.