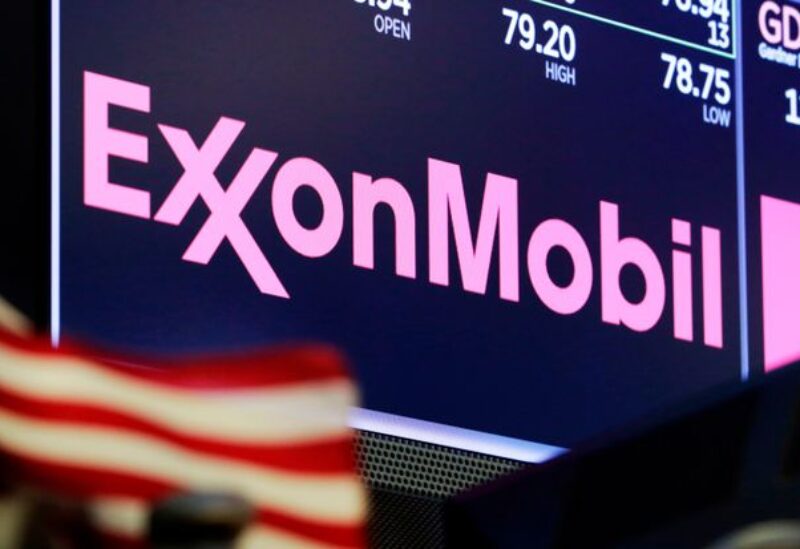 Exxon Mobil Corp’s bid to stave off a tiny activist fund challenging its board and response to growing climate concerns is too close to call just hours before the oil giant’s annual meeting, people familiar with the matter said.

Exxon’s 12 directors are up for election on Wednesday in the first major boardroom contest where climate change is a central issue.

The United States’ largest oil company has been criticised for its approach to the energy transition, drawing comparisons with global rivals that have pledged more investment in newer technologies and to shift away from heavy polluting oil-and-gas.

Exxon has long fought to keep climate activists at bay, negotiating with big shareholders to supply details of its emissions and publicly supporting carbon reduction.

But upstart hedge fund Engine No. 1, which has put up a slate of four nominees, has successfully garnered support from institutional investors and shareholder advisory firms upset with Exxon for its weak financial performance in recent years.

“The world around them is changing,” said Aeisha Mastagni, a portfolio manager at California State Teachers’ Retirement System, which backed the activists. The proxy fight has taken on “monumental” importance, she said.

BlackRock, Exxon’s second largest shareholder, struck a blow for the challengers by supporting three nominees from Engine No. 1, which promotes sustainable investments.

The viability of Exxon’s climate strategy and past resistance to shareholder concerns lay behind BlackRock’s vote, people familiar with the decision said.

Preliminary vote results are expected by midday. Results will show if there is broad support among energy investors for a transition to cleaner fuels.

Exxon can expect strong support from retirees and smaller investors that count on the company’s rich dividend. Proxy fights are notoriously difficult for challengers, said a hedge fund executive who is not involved in Exxon.

“We have one of the strongest boards in corporate America,” Chief Executive Darren Woods said in an interview last week. Its board understands the company’s complexity and supports a path toward the Paris Accord’s carbon reductions, he said.

Exxon already added three new directors to its board earlier in the year as the pressure from Engine No. 1 and hedge fund D.E. Shaw, which voiced similar complaints, mounted. D.E. Shaw kept its dealings with Exxon largely out of the limelight.

Still, new directors may help as the industry evaluates the future of fossil fuels and Exxon. There will be no need for new oil and gas projects if investors want net zero carbon emissions by 2050, the International Energy Agency said this month.

Wednesday’s vote “is a good example of activist stewardship to help the company get the board it needs for the energy transition”, said Robert Eccles, a professor at Saïd Business School at the University of Oxford.