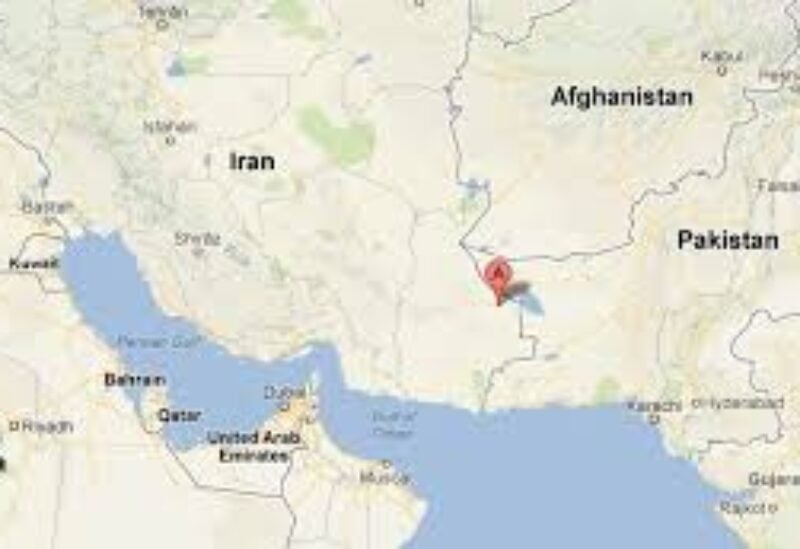 A Revolutionary Guards statement quoted Iran’s state news agency IRNA declared that an explosion killed one person and injured three others on Sunday in a southeastern Iranian town that was the center of bloody unrest last month.
the agency blamed what it called terrorist groups for the blast in a square in Saravan, near the border with Pakistan.
Earlier this month a UN human rights spokesman said at least a dozen people and possibly up to 23 had been killed in Saravan and other parts of Sistan-Baluchistan province where Revolutionary Guards and security forces used lethal force against fuel couriers from ethnic minorities, and protesters.
The shooting of people carrying fuel across the border led to protests that spread from Saravan to other areas of Sistan-Baluchistan, including the capital, Zahedan.
Sistan-Baluchistan’s population is predominantly Sunni Muslim, while most Iranians are Shi’ite. Iran has some of the lowest fuel prices in the world and there is some fuel-smuggling to neighboring countries.
The impoverished province has long been the scene of sporadic clashes between security forces and separatist militants and smugglers carrying opium from Afghanistan, the word’s top producer of the drug.