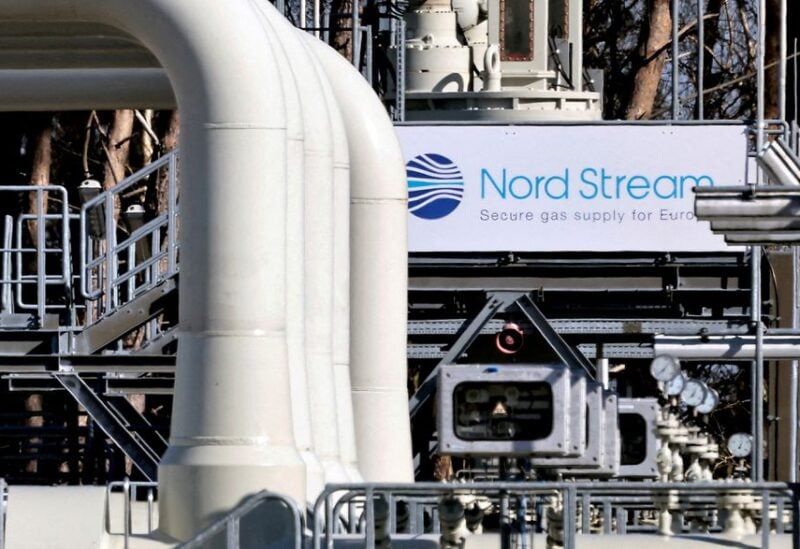 On Tuesday, a Swedish seismologist stated that the seismic activity reported near the Nord Stream pipeline gas leaks in the Baltic Sea was caused by explosions rather than earthquakes or landslides.

Seismologist Bjorn Lund of Uppsala University’s Swedish National Seismic Network said seismic data acquired by him and Nordic colleagues proved that the explosions occurred in the water rather than in the rock beneath the bottom.