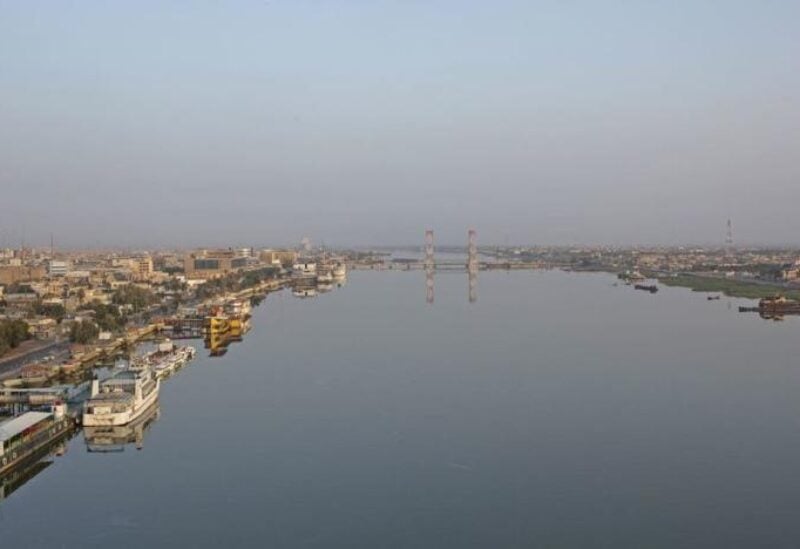 Half of the families living in drought-affected areas of Iraq need humanitarian food aid, the Norwegian Refugee Council said in a study released on Thursday.

The NRC said its research shows that “one in two families in drought-affected regions require food assistance because of drought, while one in five do not have sufficient food for everyone in the family”.

The NGO based its study on interviews in 2,806 homes across seven provinces, among them Anbar in the west, Basra in the south and the north’s Nineveh.

These three are traditionally considered to be the breadbasket of Iraq but have been hit hard by the crisis.

The United Nations says about one-third of Iraq’s population lives in poverty, despite the country’s oil wealth.

The effects of low rainfall have been exacerbated as the levels of the country’s two main rivers, the Tigris and Euphrates, drop because of upstream dams in neighboring Iran and Turkey.

“Communities across Iraq have faced damaging losses to their crops, livestock, and income. Children are eating less, and farmers and displaced populations are hit hardest,” the report said, adding young people are particularly vulnerable.

The NRC said 37 percent of farmers growing wheat and 30 percent of those planting barley saw their expected crop yields fall by at least 90 percent.

“Families are telling us they have to borrow money to eat amid soaring prices and dwindling savings,” said Maithree Abeyrathna, NRC’s Head of Programs in Iraq.

“They say their only source of living is vanishing in front of their eyes. Their lands are drying up and there is nothing they can do about it.”

Last month, the World Bank warned that Iraq could suffer a 20-percent drop in water resources by 2050 due to climate change.

“The outlook for 2022 is worrying, with continued water shortages and drought conditions likely to devastate the coming farming season, the NRC study said.