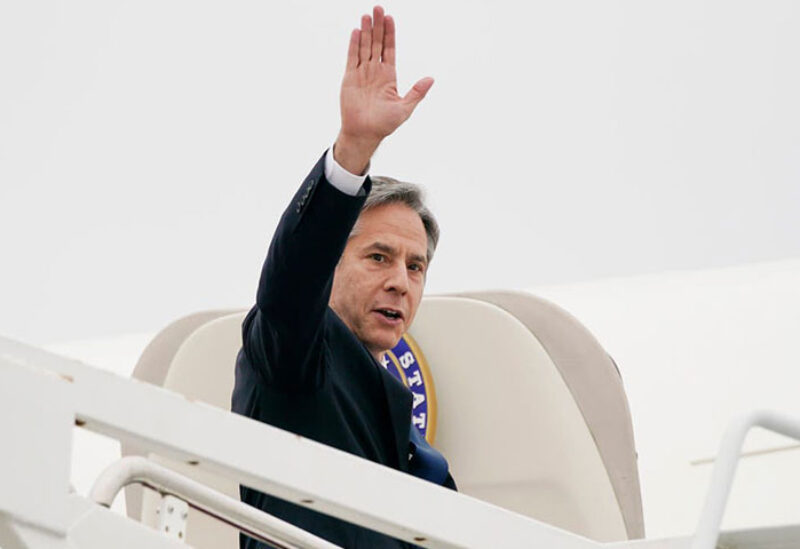 US Secretary of State Antony Blinken arrived in Israel on Tuesday, looking to bolster its ceasefire with militant group Hamas and help speed humanitarian aid to the demolished Palestinian enclave Gaza.

In tandem with Blinken’s mission, Israeli authorities said they were allowing the entrance of fuel, medicine and food earmarked for Gaza’s private sector for the first time since 11 days of cross-border hostilities started on May 10.

Blinken was also planning to visit Ramallah in the occupied West Bank, Cairo and Amman, with the United States harboring “every hope and expectation” the ceasefire would continue to hold, a senior State Department official said.

“Our primary focus is on maintaining the ceasefire, getting the assistance to the people who need it,” said the official, who spoke on Monday on the condition of anonymity. Egypt brokered the truce, in coordination with the United States.

The hostilities were set off by Israeli police raids on the Al-Aqsa mosque compound in Jerusalem and clashes with Palestinians during the Muslim holy month of Ramadan.

At least 253 people were killed in Gaza and more than 1,900 wounded, health authorities said, during the heaviest Israeli-Palestinian fighting in years.