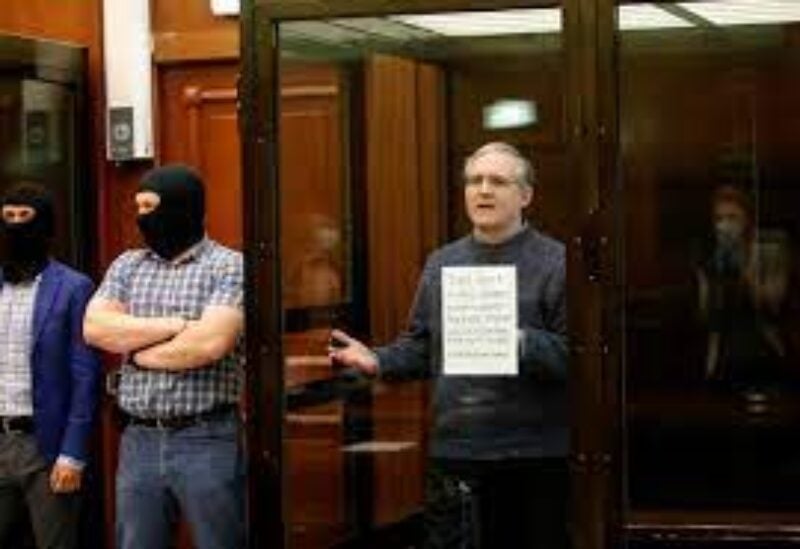 During conversations with his Russian colleague Sergei Lavrov in Geneva on Friday, US Secretary of State Antony Blinken mentioned the situations of Paul Whelan and Trevor Reed, two US Americans held in Russia, and reiterated Washington’s desire for their release.

Russia’s and the United States’ senior diplomats met in Geneva amid escalating tensions over Ukraine, after talks between their deputies last week failed to provide a breakthrough.

Blinken informed Lavrov in his opening remarks, which were observed by reporters, that he would raise the two Americans’ cases at the meeting, which would take place near Russia’s border with Ukraine.

The two “were tourists in Russia, were arrested, were convicted without credible evidence,” Blinken said. “We again ask Russia to do the right thing and let them come home.”

Russia convicted Whelan – who holds U.S., British, Canadian and Irish passports – of spying in June 2020 and sentenced him to 16 years in jail. He denied the charge and said he was set up in a sting operation.

Reed was sentenced to nine years in jail after being found guilty of endangering the lives of two policemen in Moscow while drunk on a visit in 2019. He denied the charges and the United States called his trial a “theater of the absurd.”