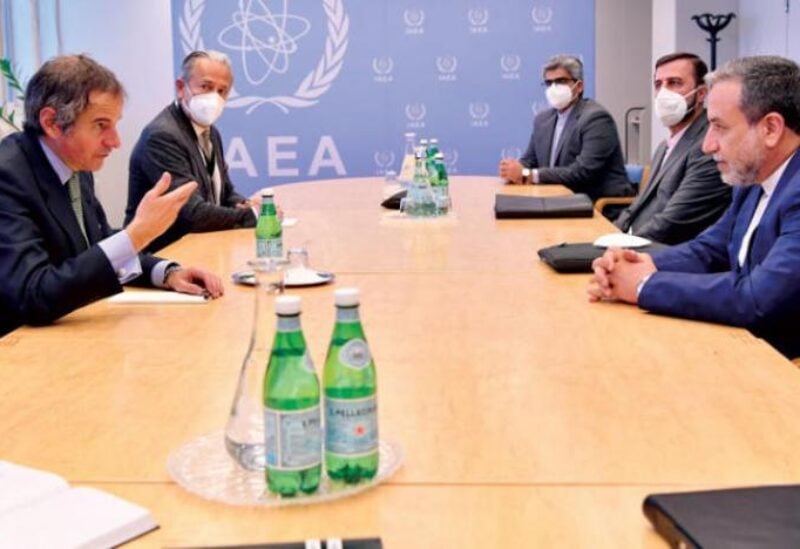 The US Secretary of State, Antony Blinken, said Washington does not know whether Iran is prepared to make the decisions necessary to return to full compliance with the nuclear agreement.

“They unfortunately have continued to take steps that are restarting dangerous parts of their program that the nuclear agreement stopped, and the jury is out on whether they’re prepared to do what’s necessary,” he said in an interview with BBC Radio 4 on the eve of the next round of indirect talks in Vienna, scheduled to kick off on Friday.

“We’ve been engaged now in Vienna for some weeks with our European partners, with Russia, China, and indirectly as you know with Iran.”

He pointed to Joe Biden’s administration’s “seriousness of purpose in terms of wanting to get back into the so-called Joint Comprehensive Plan of Action (JCPOA).”

“Compliance for compliance,” he stressed, casting doubts on whether Iran is prepared to make the same decision and to move forward.

“Before the agreement was reached some years ago, Iran was on the path where in a matter of weeks it could produce fissile material for a nuclear weapon and leave us no time to do anything about it,” the State Secretary explained.

He affirmed that the deal put constraints on Iran’s program and cut off its pathways to producing fissile material for a nuclear weapon, further stressing that the deal imposed the most intrusive inspections system.

“So right now, unfortunately, Iran has itself lifted many of the constraints imposed on it by the agreement because we pulled out,” in reference to Donald Trump administration’s abandoning of the deal in 2018.

“It (Iran) is now getting closer and closer again to that point where its breakout time is going to be down to a few months and eventually even less.”

Asked whether the US administration will accept Britain’s handing money to Iran, Blinken said, “It’s a sovereign decision for the United Kingdom,” adding that he is not going to get into the details of any negotiations.

Meanwhile, a senior US State Department official told reporters, on condition of anonymity, that it was possible to see a mutual return to compliance in the next few weeks or an understanding of mutual compliance, declining to ascertain whether the fourth round would produce a breakthrough.“

Is it likely? Only time will tell because this is ultimately a matter of a political decision that needs to be made in Iran,” the official added during a telephone briefing.