Blinken, Lavrov agree to work together despite differences 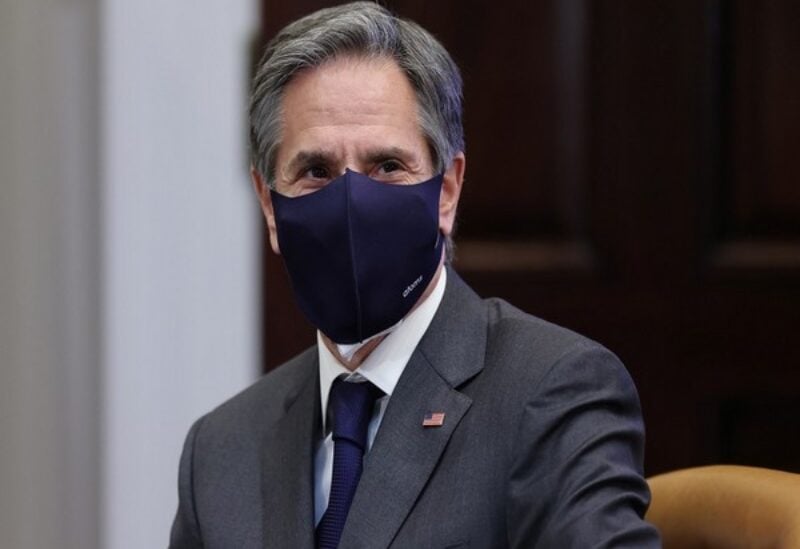 In their first in-person meeting on Wednesday, top diplomats from the Biden administration and Russia emphasized that the former Cold War adversaries have significant gaps in how they see world affairs, but expressed optimism for the negotiations, saying the two sides can still find ways to work together.

Secretary of State Antony Blinken met with Russian Foreign Minister Sergei Lavrov, a long-serving diplomat, and said it was “no secret that we have our disagreements” and that while Washington would respond to Russian aggression, the world would be safer if the two countries’ leaders worked together.

Lavrov, speaking through an interpreter at the opening of the meeting in Reykjavik on the sidelines of an Arctic Council meeting, said Russia and the United States have “serious differences” but have to cooperate “in spheres where our interests collide.”

Senior U.S. State Department officials said there were no breakthroughs in the meeting, but described it as a “good start” to work on relations between the two countries in “weeks, months and years to come.”

Blinken said Biden wanted “a predictable, stable relationship with Russia” and said the two countries could work together on tackling the coronavirus pandemic, combating climate change, dealing with Iran and North Korea’s nuclear programs, and the war in Afghanistan.

The pair also discussed cyber security and Russia’s troop movements on its border with Ukraine, issues that have tested the already fraught ties this year, senior State Department officials told reporters. They repeatedly insisted that the meeting was “table setting” for future talks.

Wednesday’s meeting, the first high-level, in-person discussion between the Biden administration and a Russian counterpart, lasted one hour and 45 minutes, longer than the expected one hour.

Lavrov told Russian state media the talks were “constructive” and that Russia was ready to discuss all issues between the two countries “on the basis of mutual respect.”

State Department officials referred questions about a presidential meeting to the White House, but said there was acknowledgment that “strategic stability” would be discussed.

The US placed sanctions on several ships and companies involved in the building of the $11 billion Nord Stream 2 pipeline, which would transport Russian gas from the Arctic to Germany, about half an hour into Wednesday’s meeting, an agreement that Biden has opposed. The administration, on the other hand, agreed to lift sanctions against the pipeline corporation and its CEO.

Prior to the announcement, Russian Deputy Foreign Minister Sergei Ryabkov said that lifting the sanctions would assist in the normalization of relations between Moscow and Washington.

The pipeline was included in the talks, but not in depth, according to a State Department official.