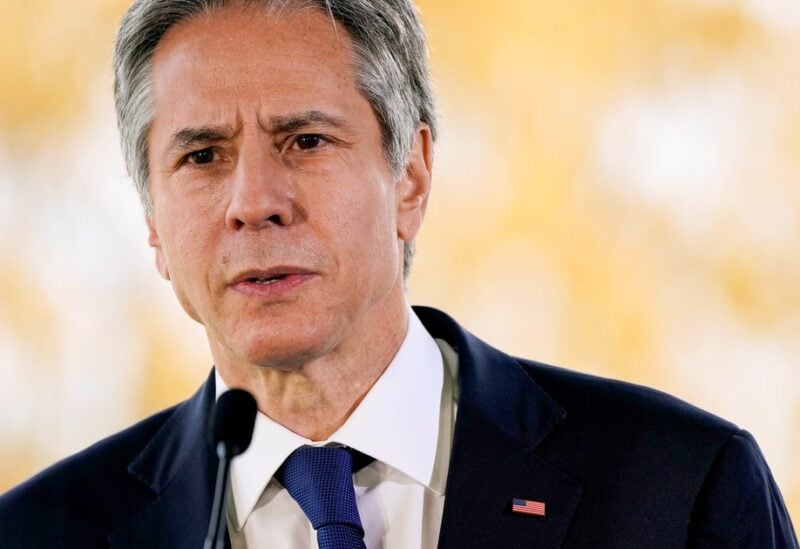 U.S. Secretary of State Antony Blinken spoke to Ethiopian Prime Minister Abiy Ahmed on Monday and pressed for Eritrean troops involved in the Tigray conflict to be withdrawn “immediately, in full, and in a verifiable manner,” according to a statement.