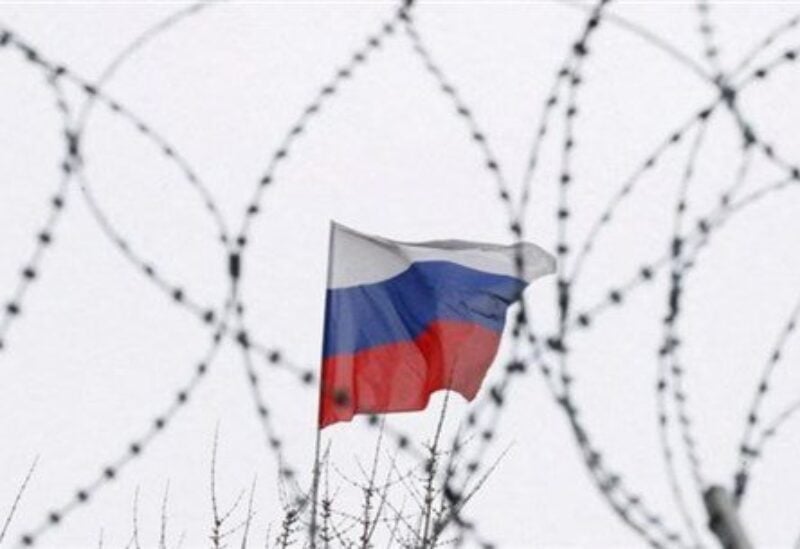 “They discussed NATO’s dual-track approach to Russia, noting the alliance remains ready for meaningful dialogue with Russia, while standing united to defend and protect allies,” the State Department said on Thursday.