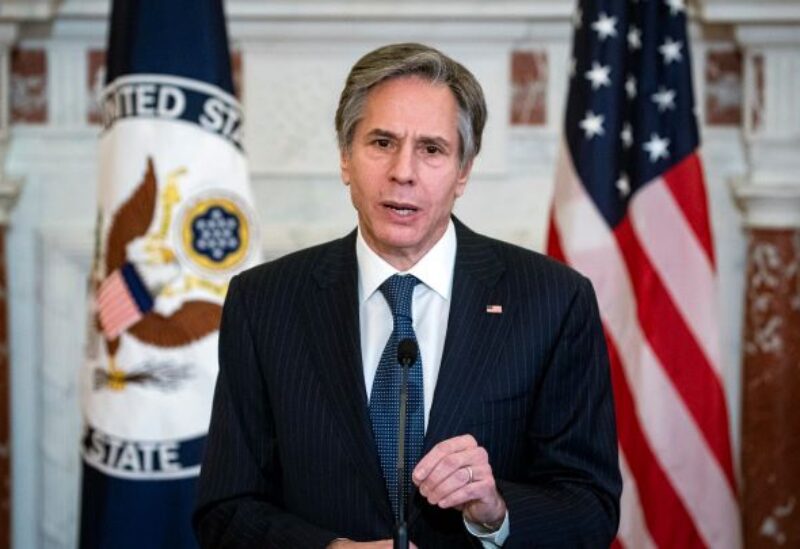 US Secretary of State Antony Blinken urged Iran on Thursday to cooperate with the UN nuclear watchdog and provide technically credible information in response to its questions instead of threatening further nuclear provocations and further reductions of transparency.

Such steps would be “counterproductive” and would further complicate efforts to return to full implementation of the Joint Comprehensive Plan of Action (JCPOA).

“The only outcome of such a path will be a deepening nuclear crisis and further economic and political isolation for Iran,” Blinken stressed.

He said the United States continues to press Iran to choose diplomacy and de-escalation instead.

The text says the board “expresses profound concern” the traces remain unexplained due to insufficient cooperation by Iran. It called on Iran to “act on an urgent basis to fulfill its legal obligations and, without delay, take up the IAEA director general’s offer of further engagement to clarify and resolve all outstanding safeguards issues.”

Blinken said the US joined the overwhelming majority of the IAEA Board of Governors in expressing support for the IAEA’s essential mission of safeguarding nuclear material to prevent nuclear proliferation.

He called on Tehran to cooperate with the IAEA and provide technically credible information, which is the only way to remove these safeguards issues from the Board’s agenda.

The US top diplomat explained that the resolution is at the heart of the IAEA’s mandate and Iran’s core obligations under the Nuclear Non-Proliferation Treaty, not about the 2015 nuclear deal.

“The United States remains committed to a mutual return to full implementation of the JCPOA,” Blinken said. He added that the US is prepared to conclude a deal on the basis of the understandings it negotiated with its European Allies in Vienna over many months.

Blinken affirmed that such a deal has been available since March, but Washington can only conclude negotiations and implement it if Iran drops its additional demands that are extraneous to the JCPOA. Blinken was referring to Tehran’s demand for Washington to remove the Iranian Revolutionary Guard Corps from the official US list of terror groups.

He expressed regret that Iran’s initial response to the Board’s action has not been to address the lack of cooperation and transparency that prompted a negative report from the IAEA Director General, Rafael Grossi, and such strong concern in the Board.

Blinken stressed that his country will continue to press Iran to choose diplomacy and de-escalation instead.