Blockchain sports firm Chiliz to invest $50 million in US expansion 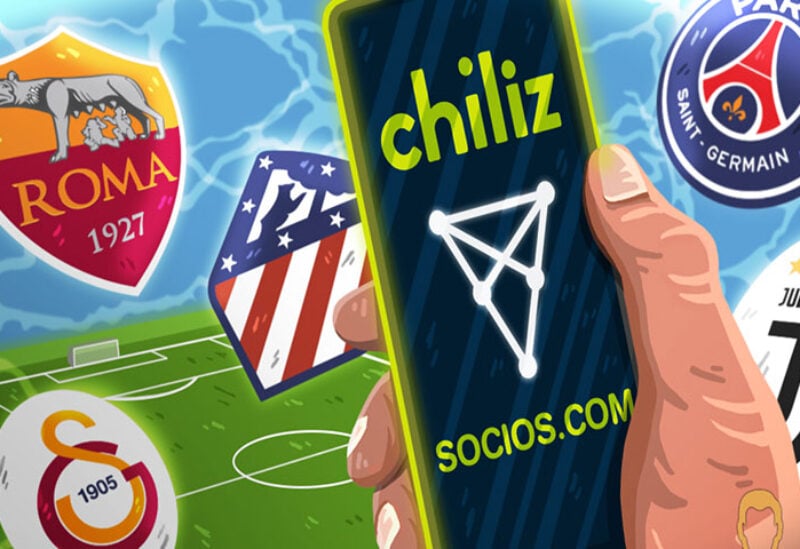 Blockchain sports venture Chiliz, which is heavily involved in European soccer, will invest $50 million in an expansion to the United States, chief executive Alexandre Dreyus has told Reuters.

The company based in Malta offers tokens to fans which allow them to vote in a series of polls and receive special promotions and rewards, creating what it calls a “new digital revenue stream” for sports organizations through engagement with global fan bases.

The fan tokens are listed on Binance, one of the world’s biggest cryptocurrency exchanges, and last week Series A club AC Milan became the latest team to launch their token, generating $6 million of revenue in the first day.

That move follows launches of tokens, on the company’s fan engagement platform Socios.com, for other high-profile clubs such as Juventus, Paris St Germain and Barcelona.

Cryptocurrencies and related tech have attracted a surge of interest in recent months, as mainstream investors and companies embrace bitcoin, the most popular digital token.

Dreyfus said his company is now opening an office in the U.S as they target the country’s top sports franchises.

“A huge focal point for us in our global growth plans is the U.S.. That’s why we’re opening a New York office and investing $50 million into the country’s sports industry in order to launch Fan Tokens with leading franchises from the five major U.S. sports leagues,” Dreyfus said.