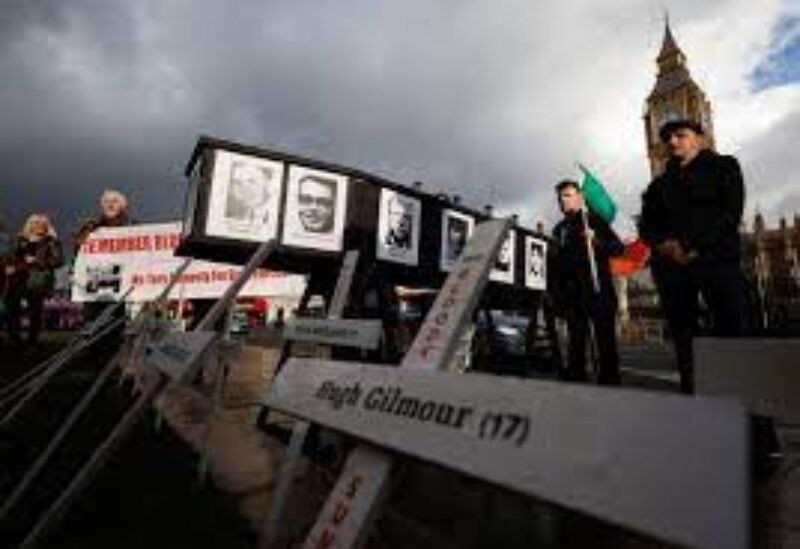 Five decades after British forces killed 13 unarmed Catholic civil rights protesters on one of the defining days of the Northern Ireland war, family continue to seek the justice they feel is required for a damaged nation to heal.

Family and friends of the 13 Catholics killed in Londonderry on “Bloody Sunday,” Jan. 30, 1972 – and a 14th who died later of his wounds – gathered this week for a series of commemorations to memorialize the incident that fueled three decades of terrible sectarian and political bloodshed.

Despite the fact that a court inquiry concluded in 2010 that the victims were innocent and constituted no threat to the military, the commemorations come just months after prosecutors determined that the single British soldier accused with murder will not stand prosecution.

“Our generation is slowly dying off… and we’d want to see it [justice] while we’re still living,” said Jean Hegarty, whose brother Kevin McElhinney was killed when he was 17 years old. She is in favor of legal measures to bring the soldier to justice.

“My intellect says no, but my heart still hopes that we can see at least some troops face a court,” she added.