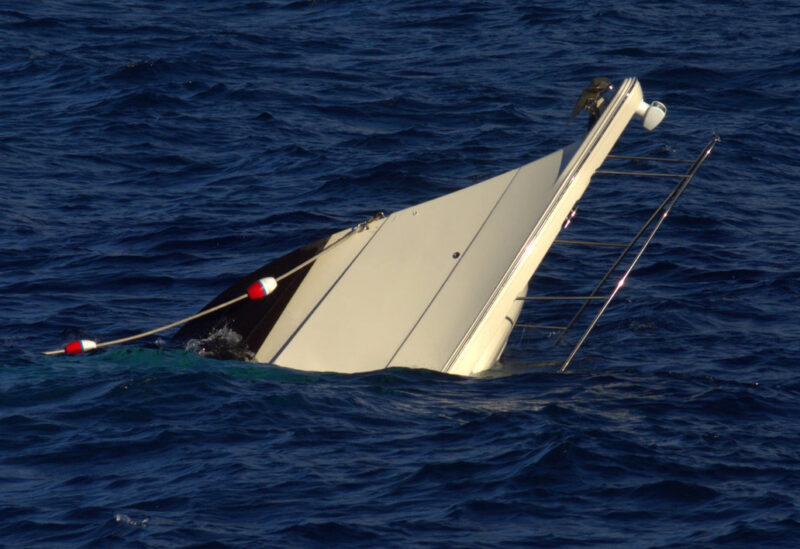 A boat carrying nearly 200 people capsized in the northwestern Nigerian state of Kebbi on Wednesday, though the number of casualties remains unclear, a spokesman for the state’s governor reported.

Such mishaps are not uncommon in Nigeria, with track records of poor safety and maintenance and overloading. The number of passengers in today’s boat sinking means that dozens of lives were feared lost.

Yahaya Sarki, a media aide for the governor of Kebbi, said “the boat was ferrying about 200 passengers” coming from the neighboring country of Niger.

“Their locally made wooden boat capsized mid-water,” Sarki said. “Bodies are still being recovered. We can’t ascertain the number for now.”

He added that the boat capsized near Wara, referring to a town on the shores of Kainji Lake, part of the Niger River.