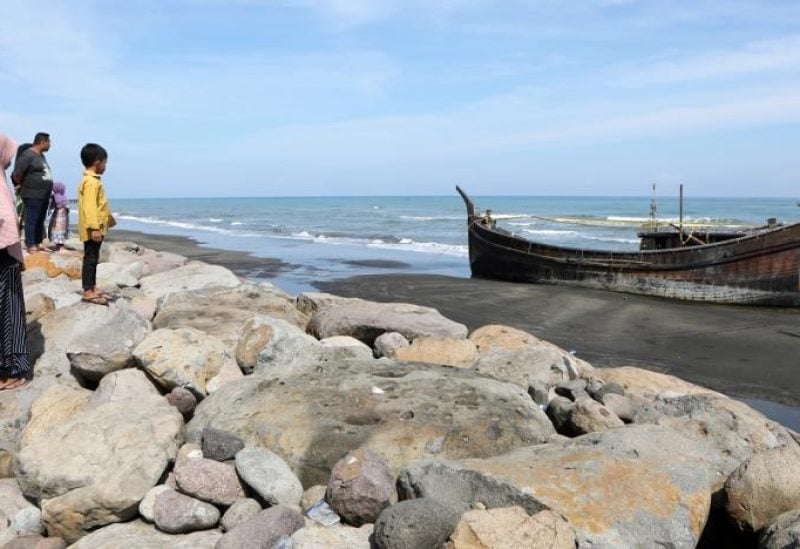 Over half of those who arrived around 2:30 p.m. Sunday were women and children, Ridwan Jamil, head of Aceh Besar disaster agency, told Reuters.

Photos Ridwan shared showed the refugees sitting in groups and lying down on the sand.

Hundreds of Rohingya have reached Aceh in the past few months, including a boat that washed ashore carrying 174 in late December.

The United Nations refugee agency (UNHCR) said that 2022 could be one of the deadliest years at sea in almost a decade for the Rohingya, who have long been persecuted in Buddhist-majority Myanmar.

For years many Rohingya have fled to neighboring states such as Thailand and Bangladesh, and to Muslim-majority Malaysia and Indonesia.

It was unclear whether the boat that landed was one of them.

Nearly 1 million Rohingya live in crowded conditions in Bangladesh, including many of the hundreds of thousands who fled a deadly crackdown in 2017 by Myanmar’s military, which denies committing crimes against humanity.

Rights groups have recorded a significant increase in the number leaving the camps. It is not clear what is driving the larger exodus, but some activists believe the lifting of COVID restrictions around Southeast Asia could be a factor.