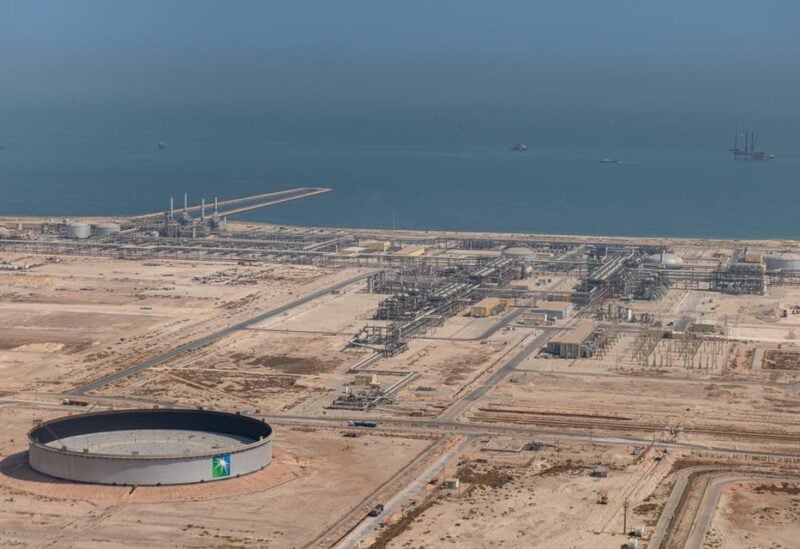 One person died and several others were injured after two boats collided near al-Fanateer Beach in Saudi Arabia’s al-Jubail in the Eastern Province, the Saudi Press Agency (SPA) reported on Thursday, citing the spokesperson of the Kingdom’s General Directorate of Border Guard.

The search and rescue coordination center in Saudi Arabia’s Dammam received a report that two picnic boats collided in al-Fanateer Beach earlier this week on Tuesday, the spokesperson said.

Those who were injured were taken to the hospital to receive the necessary medical care.

The spokesperson called on all beachgoers and boat owners to be cautious and to follow safety instructions.