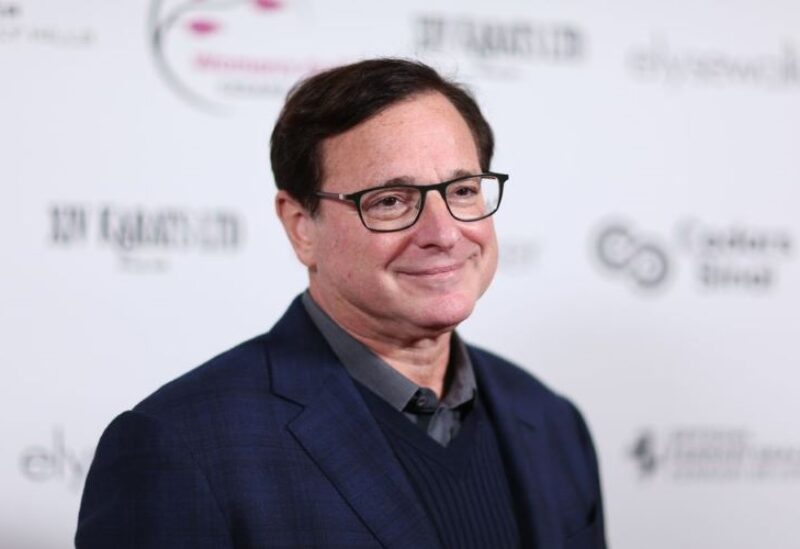 Bob Saget, best known as the cheery dad on the television comedy “Full House,” was discovered dead in a hotel room in Orlando, Florida, on Sunday at the age of 65, according to officials and his family.

Saget’s cause of death was unknown. The actor was found unresponsive in a room at the Ritz-Carlton in Orlando on Sunday afternoon and declared dead at the scene, according to the Orange County Sheriff’s Office.

According to the department, detectives uncovered no evidence of foul play or drug usage. Saget had recently begun a comedy tour and was scheduled to perform near Jacksonville, Florida, on Saturday night. In his most recent Instagram post, he expressed gratitude for the “very great audience” and “plenty of positivity.”

“I had no clue I played a two-hour set tonight,” he said. “I’m back in comedy like I used to be when I was 26.” I think I’m discovering my new voice and enjoying every minute of it.”

Saget portrayed Danny Tanner, a widower father, in “Full House” from 1987 to 1995, as well as a sequel named “Fuller House” from 2016 to 2020. Tanner shared his house with his three children, brother-in-law, and closest buddy in the episode.

Saget’s stand-up act, in contrast to his innocent TV persona, provided raunchier adult-oriented humour. In a recurrent character on HBO’s “Entourage,” he portrayed a spoof of himself.

“We are heartbroken to report that our dear Bob died today,” said the Saget family in a statement.

“He was everything to us, and we want you to know how much he loved his fans, playing live, and bringing people from all walks of life together with laughter,” stated the family.

Saget’s co-star on “Full House,” John Stamos, claimed he was “broken” and “gutted” by his passing.

“I am completely and utterly stunned,” Stamos posted on Twitter. “I’ll never have another friend like him again.” “I adore you, Bobby.”

In a tweet on Sunday, comedian Jon Stewart described Saget as “simply the funniest and loveliest.” Saget, according to “Seinfeld” actor Jason Alexander, “was nice and sweet and cared passionately about people.” He was the epitome of a ‘good egg.'”

Saget’s death will be investigated by the local medical examiner’s office, according to the sheriff’s department.