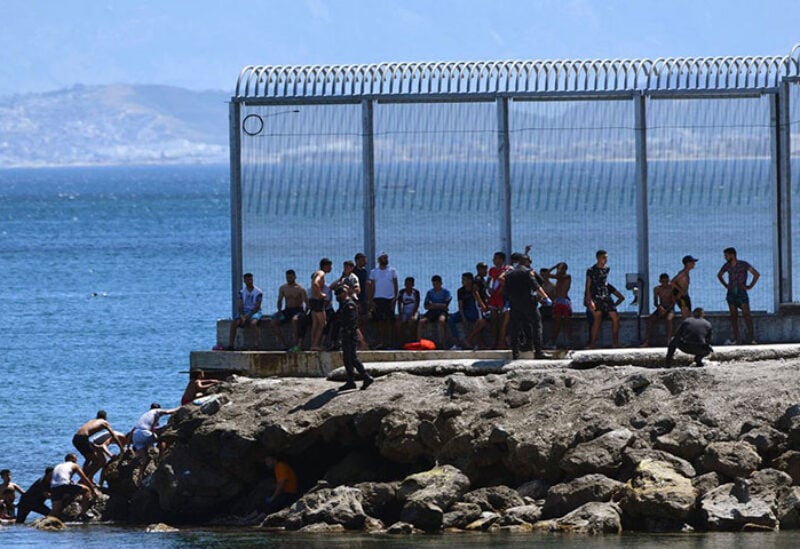 Sea borders between Morocco and Spain

Eight migrants’ bodies washed up on shore after their watercraft capsized in southern Morocco, according to Moroccan authorities.

Authorities there confirmed late Monday that the remains were discovered early on Monday in the beach village of Akhfennir on Morocco’s Atlantic coast across from the Spanish Canary Islands.

They said 18 other migrants who’d been in the capsized dinghy were later found alive. They were from sub-Saharan African countries.

Morocco’s Atlantic coast has become a departure point for African migrants aiming to reach Europe via the Canary Islands.