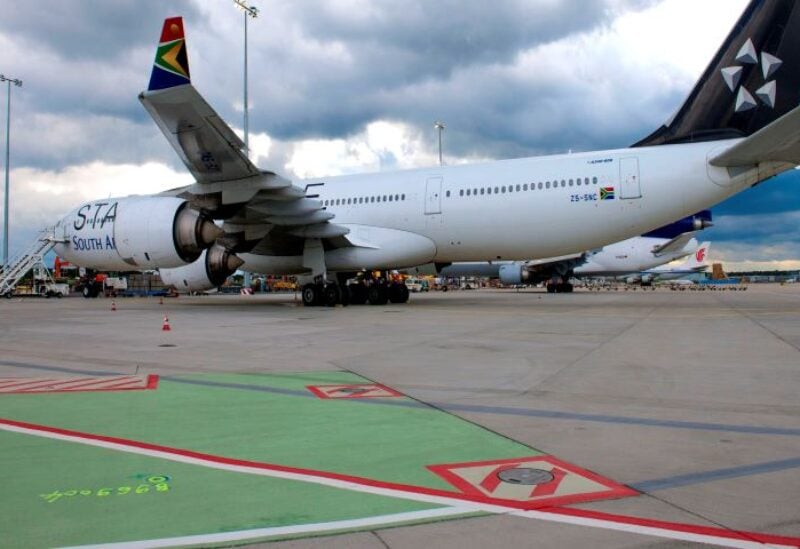 A dead body was found in the undercarriage of a Lufthansa (LHAG.DE) aircraft that arrived at Frankfurt airport from Tehran on Thursday, German daily Bild reported.

The discovery was made by workers after the passengers of flight LH 601 had left the aircraft and the A340 had been moved to a hangar for maintenance. The same flight scheduled for Friday has been cancelled, according to Lufthansa’s website.

The incident comes amid widespread unrest in Iran, ignited by the death of Mahsa Amini, a 22-year-old Kurdish Iranian woman who was detained by the Islamic Republic’s morality police for “improper attire” and died in police custody.