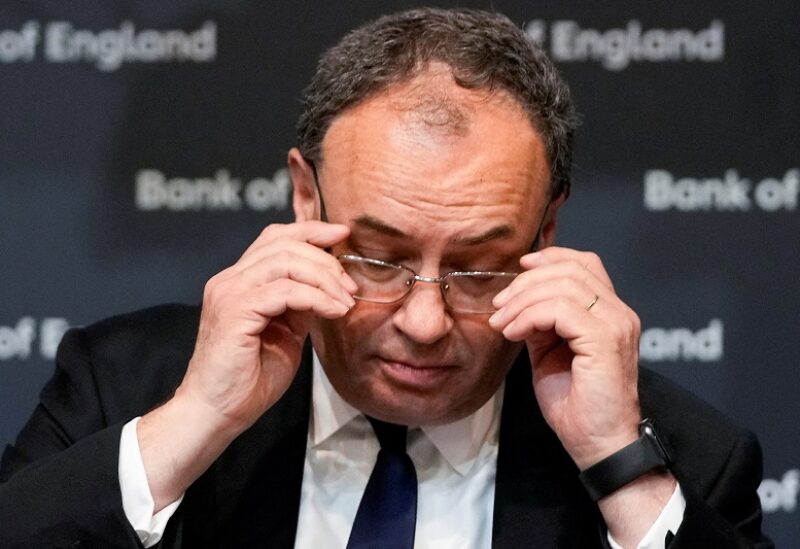 The leading candidate for the position of British prime minister, Liz Truss, and her allies have suggested that the government should play a stronger role in how the central bank functions. Bank of England Governor Andrew Bailey has rebuffed these claims.

A review of the BoE’s mandate has been promised by Truss, who also stated that she intended to establish “a clear direction of travel” for monetary policy in light of the inflation forecast that will likely top 13 percent later this year.

An ally of Truss, Attorney General Suella Braverman, has said that the review would question the BoE’s exclusive powers to set interest rates.

Bailey said the independence of central banks was “critically important” in a BBC radio interview broadcast on Friday, a day after the BoE raised interest rates by the most since 1995 and forecast a long recession.

“I actually don’t think from what I see that…there is a large desire in this country to question central bank independence,” he said.

“But I’m very happy to discuss with the new government, you know, the details and the nature of the regime that’s in place.”

Bailey said he would see out his full term in the job which is due to end in 2028.

“I made a commitment. Its an eight-year term and that’s the part of the fabric of the independence of the Bank of England that doesn’t change with changes of government, changes in views,” he said.

Bailey also contested a chorus of criticisms by Truss supporters of the BoE for raising rates too late to address the surge in inflation.

“There are some points that yes, I will say ‘I’m sorry, I don’t agree with that point,'” he said when asked how he would respond to claims from politicians that the BoE had made mistakes in its response to inflation.

Earlier on Friday, business minister Kwasi Kwarteng, who is backing Truss, made fresh criticisms of the BoE.

“If your target is 2% and you’re predicting 13%, something’s gone wrong. And you’ve got to look at how the bank is organised and what the what the targets are,” he told Sky News.