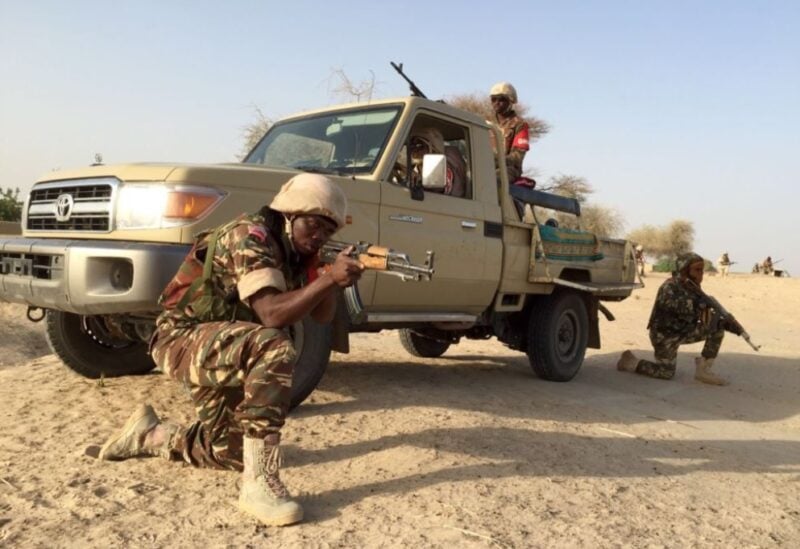 Hundreds of Boko Haram militants stormed a military base in southern Niger overnight, killing 16 troops and injuring nine others, according to the defense ministry.

In the ensuing battle in the Diffa region of the West African country, over 50 Islamist terrorists were killed, and large quantities of weapons were confiscated, according to the ministry.

The Boko Haram insurgency began in northeastern Nigeria in 2009, but violence in the Lake Chad Basin regularly spills over into Chad, Niger, and Cameroon.

In December, an attack blamed on Boko Haram killed 28 people and burned 800 homes in the Diffa region.