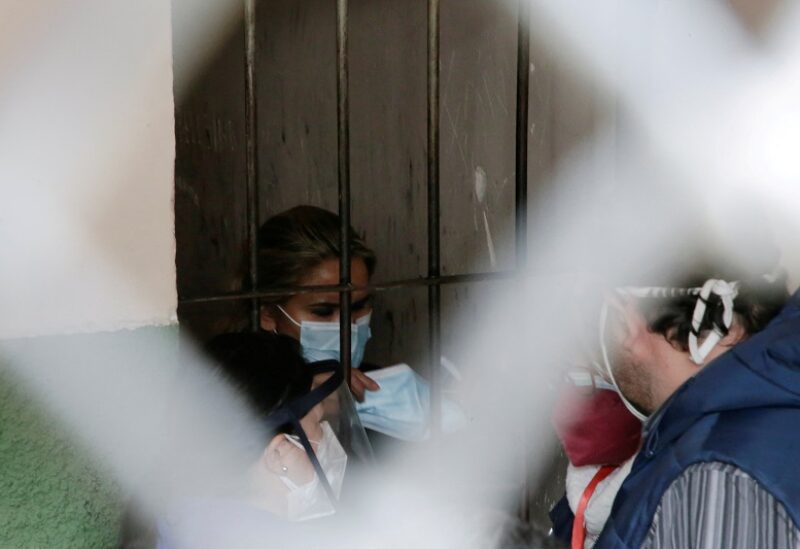 Bolivian former President Jeanine Anez was found guilty of mounting a coup in 2019, and sentenced to 10 years in prison.

The 54-year-old has been convicted of making “decisions contrary to the constitution” and “of dereliction of duty.”

Anez, then the most senior member of the country’s parliament, ascended to the presidency after President Evo Morales resigned in 2019.

Morales, who ruled Bolivia for nearly 14 years by then, resigned after the military called on him to go following a disputed election result in October 2019.

Anez detained since 2021
Anez, who has been detained since March 2021 on initial charges of terrorism, sedition and conspiracy, was not allowed to attend the trial in person.

She followed the hearing from prison.

“I didn’t lift a finger to become president, but I did what I had to do,” Anez said in her final statement to the judge.