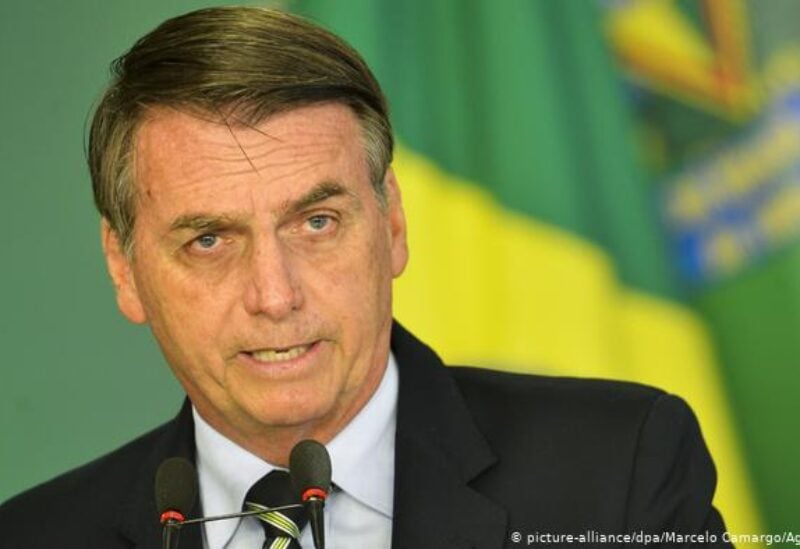 Brazilian President Jair Bolsonaro on Tuesday swore in his fourth health minister since the coronavirus pandemic began last year, as the country struggles with a record-breaking surge in deaths that is overwhelming its healthcare system.

Two sources said Bolsonaro had sworn in cardiologist Marcelo Queiroga in a closed ceremony at the presidential palace. Tapped by the president on March 15, Queiroga replaces Eduardo Pazuello, an active-duty army general who has overseen most of Brazil’s pandemic response.

It remains to be seen what path Queiroga will chart as health minister. Pazuello’s two predecessors both left government after clashing with Bolsonaro’s views on COVID-19. The far-right president, a former army captain, is under growing pressure to take the crisis more seriously, after spending most of the year playing down the virus, sowing doubts about vaccines and fighting state and local lockdown measures, which he said hurt employment.

This month Brazil has become the latest epicenter of the global pandemic, blighted with a lumpy vaccine rollout and a nationwide patchwork of public health restrictions against an outbreak pushing the country’s hospitals to the breaking point.

Bolsonaro has gained international notoriety for his efforts to fight lockdowns, dismiss mask mandates and advocate unproven remedies such as hydroxychloroquine.

On Tuesday, he received a fresh setback when Brazil’s Supreme Court refused to hear his appeal against several states’ measures restricting economic activity to slow contagion, according to a document seen by Reuters.

The World Health Organization’s (WHO) regional director for the Americas, Carissa Etienne, said on Tuesday that the virus is surging “dangerously” across Brazil, and urged all Brazilians to adopt preventive measures to stop the spread.