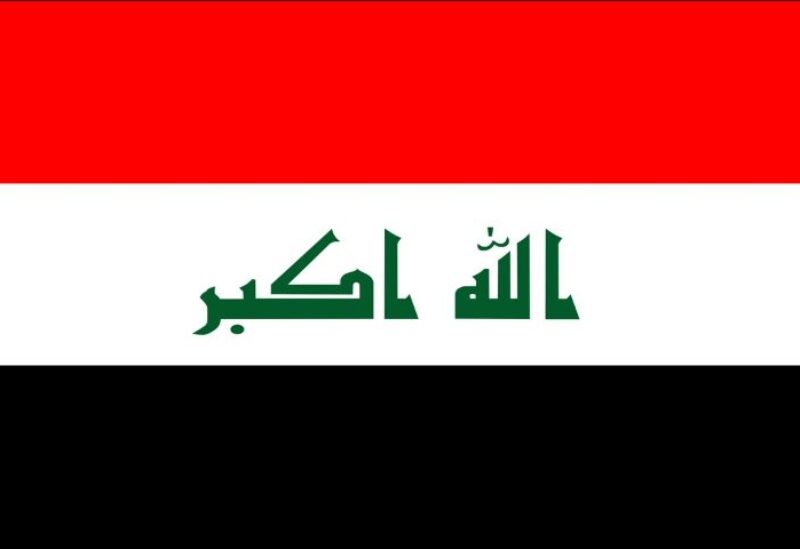 The source, who requested anonymity, said the attack on the Progress Party took place on Friday evening and was carried out by unidentified attackers.

No casualties were reported, but the attack has caused material damage.

An investigation has been launched to identify the attackers.

There was no claim of responsibility for the attack.

The attack came hours after Al-Halbousi warned against attempts to “break the prestige of the state by demolishing its pillars and threatening the components of the people.”
Similar attacks targeted the party offices of the Progress Party and the Kurdistan Democratic Party weeks ago in Baghdad, Anbar and Kirkuk.

The two parties are major allies of Shia cleric Muqtada Al-Sadr, who is seeking to form a national majority government that includes Shias, Sunnis, and Kurds.

Shia forces in the “coordinating framework” reject Al-Sadr’s plans and demand a consensual government instead.

Iraq has been unable to form a new government since the Oct. 10 parliamentary elections amid differences between different political parties. middleastmonitor