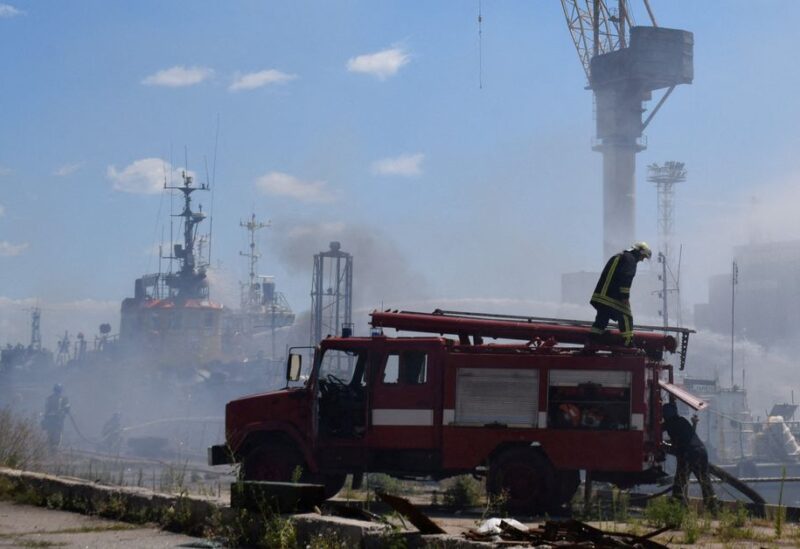 The Ukrainian defense ministry and military intelligence did not reply quickly to demands for comment.

According to local Russian-installed officials, the deputy chief of traffic police in the Russian-controlled Ukrainian city of Berdiansk died in hospital on Friday after being injured in a bomb attack.

The Russian-installed Berdiansk authorities announced in a Telegram announcement that Alexander Kolesnikov was murdered in a “terrorist act” blamed on “the Kyiv dictatorship.”

The Ukrainian defense ministry and military intelligence did not reply quickly to demands for comment.

Berdiansk, a port on the Azov Sea with a population of roughly 100,000 people, was taken by Russia in February. The event was the latest in a string of suspected killings of Russian-backed officials in Ukraine’s seized territories.