Bomb threats made to historically Black schools across US 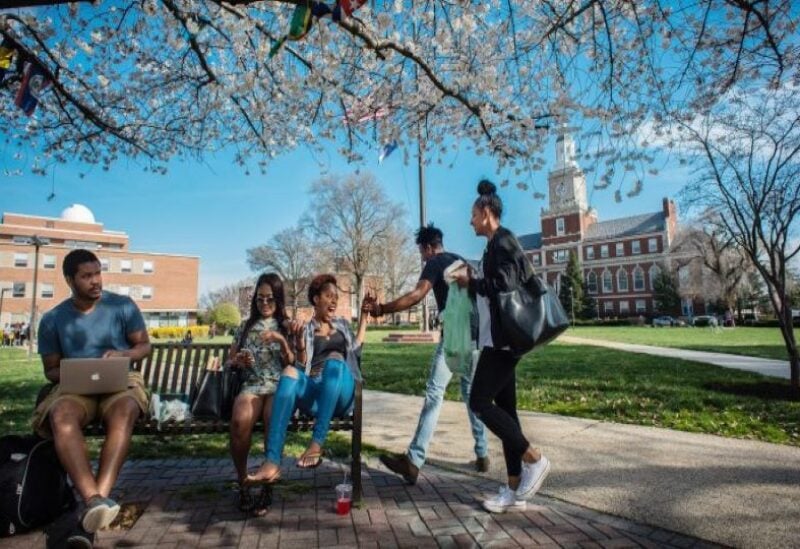 Students walk on the campus of Howard University,

At least a half-dozen historically Black colleges and universities in five states and the District of Columbia were reacting to bomb threats on Monday, with several of them temporarily closing their doors.

The FBI and the Bureau of Alcohol, Tobacco, Firearms, and Explosives are both investigating, according to separate releases from the agency.

Students at Southern University and A&M College in Baton Rouge, Louisiana, were ordered to stay in their dorms Monday morning. Later in the day, after a search for any suspicious devices, the institution issued an all-clear. Normal campus operations were anticipated to resume on Tuesday, according to school authorities.

School authorities at Bowie State University in Maryland advised students to stay in place until additional information became available. The state fire marshal’s office stated in a statement that explosives-detecting canines and bomb specialists were assisting campus police in their check of buildings.

The campus reopened later Monday after a search by local, state, and federal law enforcement personnel turned up no explosive devices, according to school officials.

Howard University received a bomb threat before daybreak Monday, but subsequently issued the all-clear to students and employees, according to radio station WTOP.

In Florida, Daytona Beach police tweeted that they had given the all-clear at the Bethune-Cookman campus following a bomb threat. However, classes were canceled, and police stated that they would remain on campus for the remainder of the day.

A bomb threat was made to Delaware State University early Monday morning, and police concluded a check of the campus by early afternoon, with no explosives detected, according to university spokesperson Carlos Holmes in an email.

“We are safe, for which I am extremely grateful,” Delaware State President Tony Allen stated in a message to the campus community. “However, the attempt to disrupt targeted our community because of who we serve and the mission we do.”

“The reason for such a threat can be attributed to nothing other than the most rudimentary type of racism, a kind that is neither new nor unique to this country.”

The threats, according to White House Press Secretary Jen Psaki, “are clearly concerning, and the White House is in contact with interagency partners, including federal law enforcement leadership, on this.”

“We’re glad to hear that Howard and Bethune-Cookman colleges have been given the green light, and we’ll continue to follow these stories,” Psaki said, adding that President Joe Biden is aware of the threats.

The bomb scares on Monday occurred one day before the start of Black History Month and less than a month after a spate of bomb threats were made to several historically Black institutions.

“We are very troubled by a second round of bomb threats targeting HBCU campuses in less than a month,” the Congressional Bipartisan HBCU Caucus stated in a statement Monday.

“Learning is one of the most important and human activities, and schools are sacrosanct places that should never be terrorized,” it stated. “Federal law enforcement should make solving these crimes and bringing those guilty to justice a high priority.”

The statement was released by co-chairs of the caucus, Democratic US Rep. Alma Adams of North Carolina and Republican US Rep. French Hill of Arkansas.