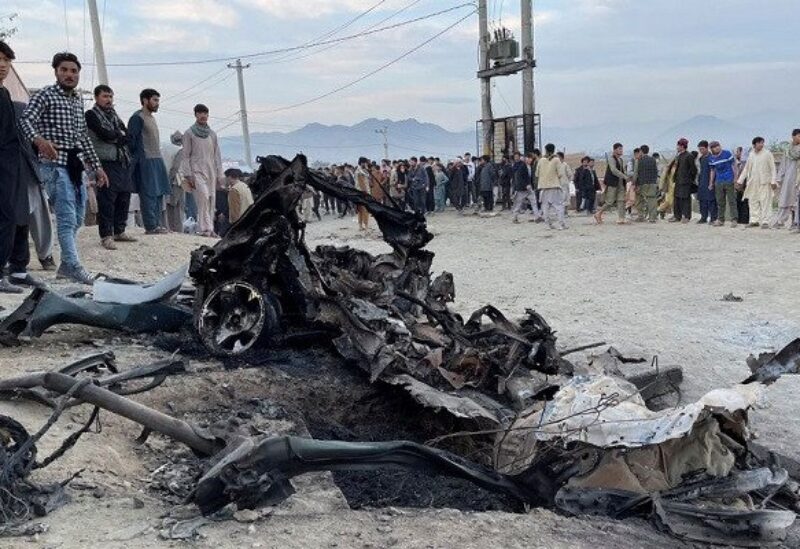 Local officials reported that at least 11 civilians were killed and 13 others injured in 4 separate bombings in Afghanistan on Thursday, hours after a 3-day ceasefire started across the country to mark Eid al-Fitr.

Roadside bombs continued to inflict casualties on civilians although there were no reports of direct fighting between government forces and Taliban insurgents as they observe the temporary ceasefire.

Jamal Naser Barekzai, a spokesman for the provincial police, said a roadside bomb struck a car in the Panjwai district of southern Kandahar province, killing 5 civilians, including a woman and children.

In a separate incident, 2 children perished and 3 adults were injured when a roadside bomb detonated beneath a taxi in the Maiwand district of the same province, the spokesman added.

In addition, Enhamuddin Rahmani, a spokesman for the province’s police chief said a sticky bomb attached to a civilian car exploded, killing 2 civilians and injuring 10 more in northern Kunduz province.

The 3-day ceasefire announced by the Taliban and heeded by the government comes at a time when violence has sharply escalated across the country following the United States’ announcement last month of plans to pull out all U.S. troops by Sept. 11.