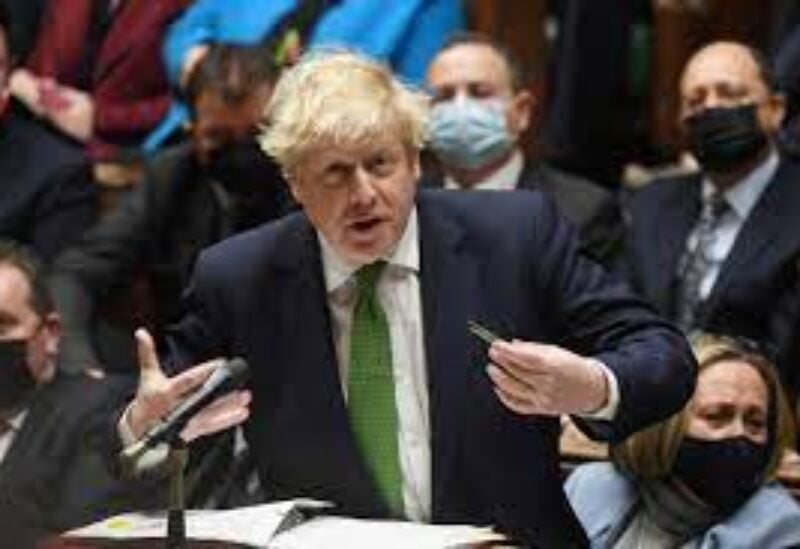 Officials in British prime minister Boris Johnson’s ruling Conservative Party expect a challenge to his leadership this week and have penciled in a vote for Wednesday, the Sunday Times newspaper reported.

A growing number of Conservative lawmakers have said they have lost faith in Johnson’s government over a “partygate” scandal, with some saying they have submitted letters to officially call for a vote of confidence in their leader.

Johnson has repeatedly apologized for his conduct after an official report found both he and Downing Street officials broke stringent laws that his government made during the pandemic, holding alcohol-fueled gatherings at the height of lockdowns.