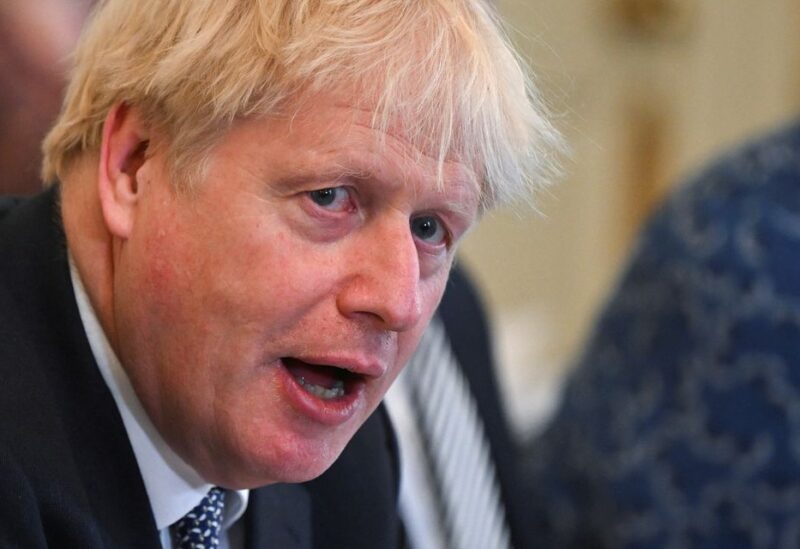 According to his ally and Conservative legislator James Duddridge, Boris Johnson has obtained enough support to enter the contest to become Britain’s next prime minister. The former leader has surpassed the necessary barrier of 100 endorsements, according to Duddridge.

According to an unknown source close to Johnson, who was quoted by The Sunday Times, BBC, and Sky News, he has 100 supporters and so “might” be on the ballot.

Johnson, who traveled to the Caribbean earlier on Saturday and arrived in London earlier that day, has not formally declared his intention to run in the election, but Duddridge said on Friday that Johnson had told him he was “up for it.”