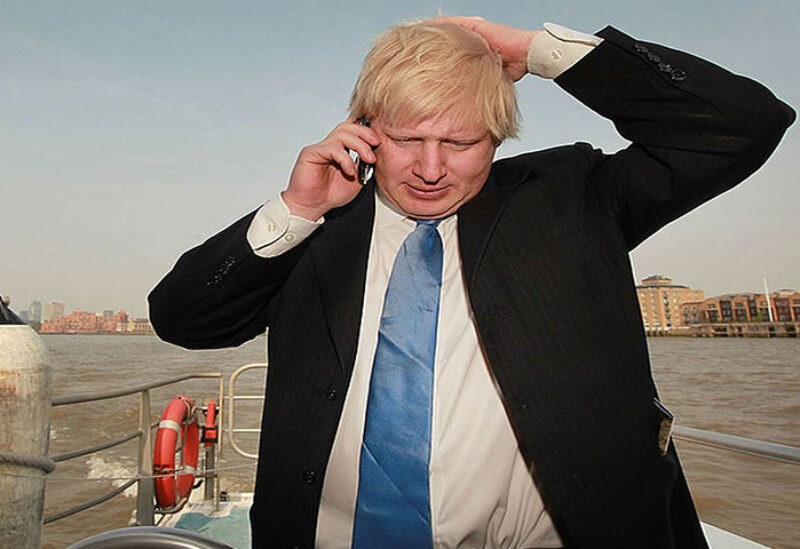 UK Prime Minister Boris Johnson’s personal phone number has been available on the internet for at least 15 years.

The number, found on a 2006 press release that was never deleted, is reportedly one the prime minister still uses.

At the time, Mr Johnson was the MP for Henley, and the press release invited journalists to contact him for further comment.

Johnson has been criticized for how he uses his mobile phone with questions in recent weeks over how easy it is to gain direct access to the prime minister.

Text messages between businessman Sir James Dyson and the prime minister  were made public earlier this month.

In the exchange, Johnson promised to “fix” tax issues Dyson’s company was experiencing after it agreed to make ventilators at the start of the pandemic.

Downing Street last week denied Johnson had been advised to change his phone number after the head of the civil service, Simon Case, suggested it was too widely known.

Ricketts said the prime minister should “take his digital security as seriously as his physical security”.

“Access to the prime minister is a very valuable commodity and if this same mobile phone number has been used for 15 or 20 years then hundreds if not thousands of people must have access to it, and that gives them privileged access to someone who is no longer MP for Henley but prime minister of the country,” he told BBC’s Radio 4 Today programme on Friday.

“You can’t rule out that others who you really don’t want to have it, like hostile states with sophisticated cyber capability or criminal gangs, have it as well.”

Attempts to contact the phone number are met with an automated message suggesting the device is switched off.