Bosnian soldiers sentenced to prison for war crimes against Serbs 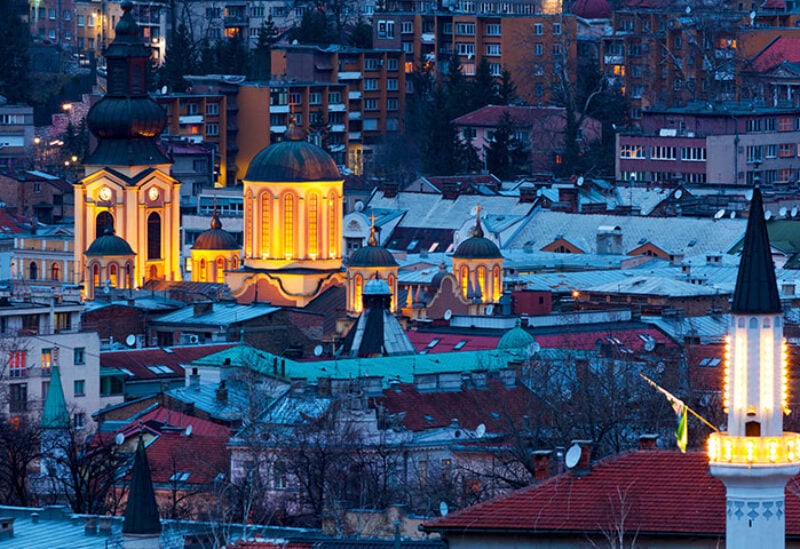 Two former members of Bosnian forces were sentenced to prison on Friday for war crimes, including murder and rape, committed against Serb civilians who remained in Sarajevo during the 1990s siege.

Crimes against Serbs in the Bosnian capital during the bloody siege from 1992 to 1995 have rarely resulted in convictions.

With more than 11,000 dead, including 1,600 children killed by bombs or snipers, the Sarajevo siege remains a symbol of crimes committed by Bosnian Serb forces during the inter-communal war that followed the collapse of former Yugoslavia.

But some of the Serbs who lived in multi-ethnic Sarajevo before the conflict were also victims of rogue defenders of the city.

Senad Dzananovic, who ran several detention facilities set up in the Alipasino Polje neighborhood, was given 11 years in prison, while Edin Gadzo, one of his subordinates, received five years, the Bosnian State Court said in a statement.

The two men were part an initially paramilitary special unit, founded by Jusuf “Juka” Prazina, one of the warlords in the Sarajevo siege, and killed in Belgium in December 1993.

They were found guilty of “participating in the illegal incarceration of Serb civilians (…) in detention facilities set up in the basements of buildings (…) where they were killed, raped, tortured and forced to work.”

Prosecutor Vladimir Simovic accused Dzananovic of seven murders and participation in three others.

A woman, who was a protected witness, accused him of regularly raping her over several months, sometimes also with other members of his unit.

According to the indictment, more than 100 Serb civilians were detained by Dzananovic between May and July 1992.

The remains of some of the missing were never found.

Other units also committed crimes against Serb civilians determined to stay in Sarajevo during the siege, despite the decision of a large proportion of the capital’s Serbs to leave shortly before the conflict began.

The remains of several dozen were found in the Kazani pit on the city heights.