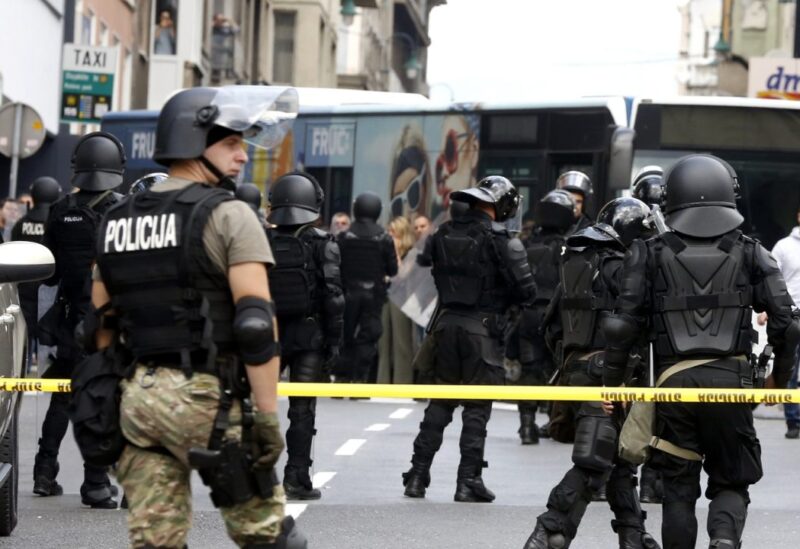 Bosnian Police arrested the country’s intelligence head on Wednesday, accusing him of money laundering and abusing his position to falsify university certificates, according to police and prosecutors.

According to Sarajevo police spokesman Mirza Hadziabdic, the chief of the Intelligence-Security Agency (OSA) was arrested at the request of state prosecutors, and police were executing activities in accordance.

In a statement, the prosecutors’ office said it was looking into Mehmedagic for criminal crimes such as misuse of power or authority, forgery documents, and money laundering.

More details would be available later on Wednesday, according to the statement.

Corruption is widespread in Bosnia, ethnically divided after the bloody breakup of Yugoslavia in the Balkan wars of the 1990s, infiltrating all spheres of life, including the judiciary, education and health.

Last month, police arrested the director of the American University in Sarajevo and Tuzla and two associates for reportedly illegally issuing a diploma to Mehmedagic.

In October, Mehmedagic and an associate were charged with abuse of office for allegedly using agency resources to spy on a man who filed a criminal complaint against him but the court acquitted them of the charges. Prosecutors appealed.