Brazil cuts number of vaccines expected to be delivered by 30% 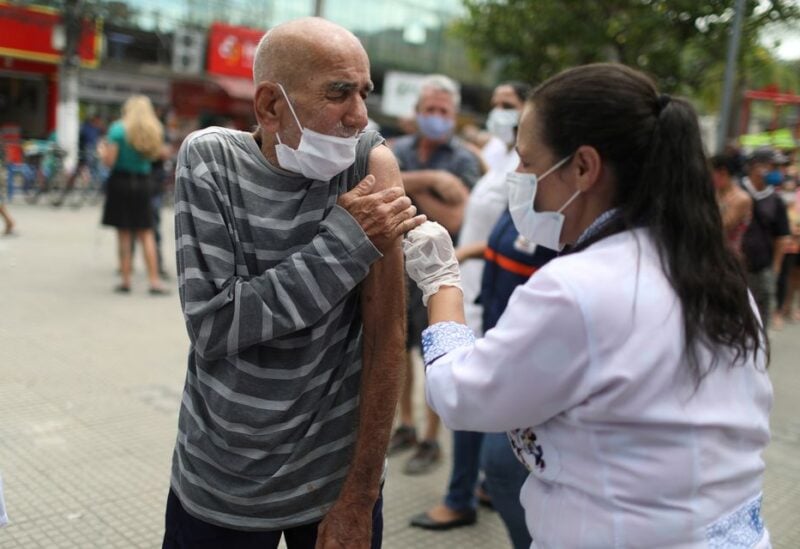 The Brazilian government cut by nearly 30% the number of COVID-19 vaccines expected to be delivered between January and April, according to a new calendar released by the country’s health minister on Saturday.

The government said the reduction was due to lower-than-expected volume of active ingredients received and also because some vaccines are pending a permit to be used in the country.

Brazil’s government had been avoiding releasing new estimates since Queiroga took office a month ago, but this week the country’s supreme court determined that it present a detailed schedule.

Brazil has the world’s second-highest coronavirus death toll after the United States.