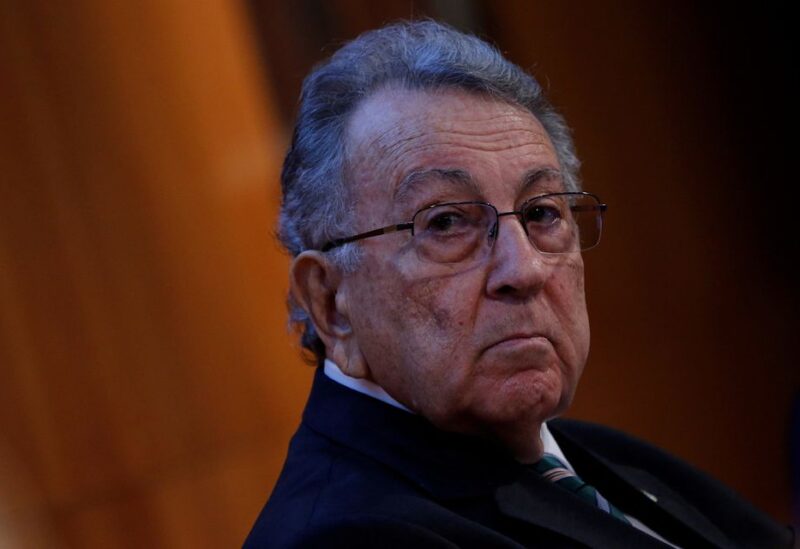 At a National Confederation of Agriculture (CNA) convention on Wednesday, Joao Martins, president of Brazil’s influential agricultural lobby, claimed that the country had no place for the return of a president who had been imprisoned for corruption.

Despite the fact that Martins did not specifically identify former president Luiz Inacio Lula da Silva, it is evident that he was referring to the socialist candidate who is now in the lead for the elections in October.

Lula is a former metalworking union leader and Workers Party founder who was convicted in 2017 of corruption for receiving bribes during his two presidential terms. He was jailed for a year and a half until the convictions were annulled.

Far-right incumbent President Jair Bolsonaro was also in attendance at the conference. He is seeking re-election with strong support from the farm sector.

“You have signaled very clearly that there is no more room in this country for a corrupt and incompetent team, and much less the return of a candidate who was prosecuted and arrested as a thief,” Martins told the audience to a round of applause.

Lula is trying to attract farm sector allies to his presidential campaign, looking to split his rival’s base.

Agribusiness made big strides under Lula’s 2003-2010 government, but Bolsonaro has struck a powerful connection with rural interests, vowing to push the farming frontier deeper into the Amazon rainforest and deny indigenous people land claims.

In contrast, Lula has promised to reduce deforestation in Brazil within four years, which scientists say will slow climate change, bringing his rhetoric in line with greener thinking in Latin America’s leftist circles.

At their conference, the CNA presented Bolsonaro with their proposals they want all presidential candidates to adopt, and Martins urged Brazil’s Congress to approve reforms sought by the farm sector, which is lobbying for a bill streamlining pesticides registration.

In his speech to the CNA, Bolsonaro encouraged the purchase of guns, which his government has made easier and many farmers welcome as they want to protect their land from invaders.

Bolsonaro also spoke against a proposal to change the deadline for claiming indigenous lands that is currently being considered by the Supreme Court, and suggested that he would not obey a ruling that was not favorable to the farm sector.